The Negative Impacts of Photoshop 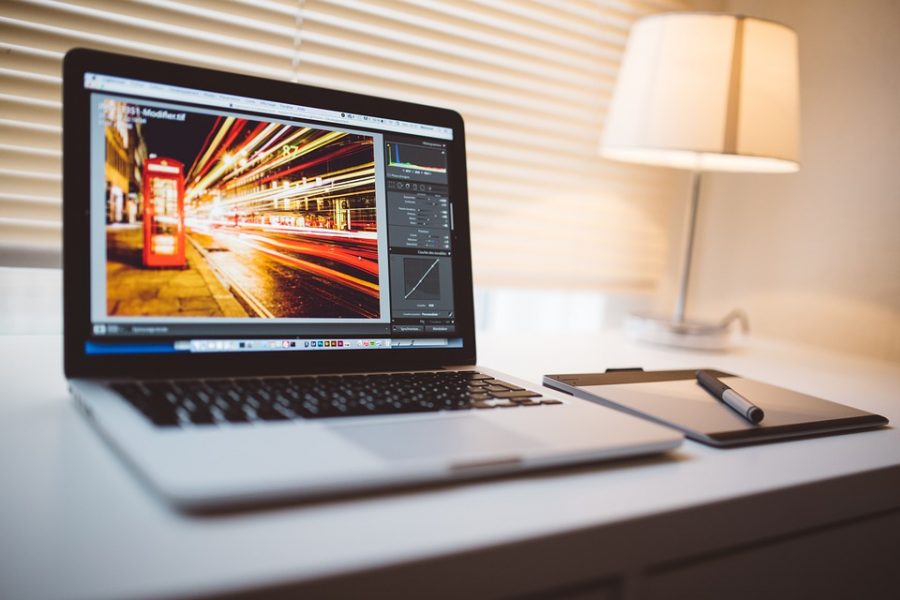 In today’s world, the excessive use of Photoshop can be found in the majority of the photos we see.

From advertisements to magazines, we are endlessly surrounded by unrealistic images. In a society that promotes a flawless physique and features as the “norm,” young girls and women often feel the pressure to conform to the unrealistic expectations promoted through digitally altered photos.

Not only does excessive use of Photoshop on photos send out a poor message, but it also can cause low self-esteem and body image issues.

Instead of being used to enhance the quality of photos, Photoshop is used to completely distort a woman’s body into something it’s not.

Models that are already scarily skinny are made even smaller by magazines and photographers. Their waists are shrunk, their arms and legs become nothing but bones and every imperfection is completely erased.

Some photos go as far as to morph the women into figures that are impossible to achieve in reality and are nothing short of Barbie-like.

The negative message these photos send out, especially to someone who is already struggling with their image, is awful.

These types of photos lead us to believe that beauty can only exist in an unachievable body type; that it’s even remotely healthy to look like the models in the photos we see. It teaches us that it’s appropriate to try to hide our flaws at all costs instead of embracing them.

Hours spent at the gym and extreme dieting can’t even create the image that Photoshopped pictures do. Yet young women and girls are led to believe it can be because of what they see on the covers of magazines day after day.

Instead of focusing on what is healthy and all different types of body shapes, we are presented with the same Barbie-like figure time and time again.

These are not safe or healthy ideals to be sending out to an impressionable audience.

A good portion of the problem comes from the influence of the entertainment industry.

In society, celebrities often define what culture believes is beautiful, and almost all of the images we see of celebrities and models in magazines are edited to some extent.

We tend to praise these highly edited images instead of seeing them for what they really are, which is fake.

No one can have perfect skin, a size 0 body and flawless features, though we fool ourselves into thinking that it’s achievable. When young girls see their role model on the cover of a magazine conforming to these images, they think they have to as well.

These ridiculous photos, when combined with other issues, can lead to low self-esteem, a poor body image and eating disorders like anorexia, all of which can be serious issues that can take years to battle and overcome.

The National Eating Disorder Information Centre is a non-profit organization that works to help people struggling with these issues and to spread knowledge on them.

The NEDIC launched a campaign urging fashion leaders and marketers to use models with all different body types for their photo shoots, and reduce the amount of retouching done in photos.

The petition and campaign were used to help women feel empowered and shed their poor self-image.

Sadly, even with the NEDIC’s campaign and support from other outlets, the fight to end the excessive use of Photoshop is a long way off.

Until then all we can do is remind ourselves that what we see is simply an illusion and not reality.

Hopefully, if more awareness is brought to light, we can stop this misuse of Photoshop for good.