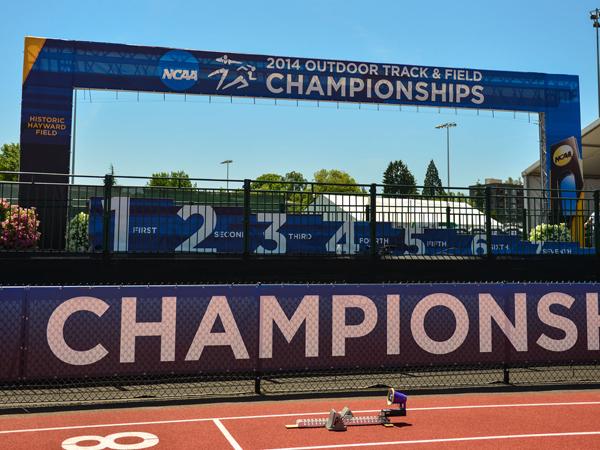 Courtesy of The University of Akron

The men’s track team continued their dominance in conference play by winning yet another MAC conference championship.

This is the team’s second straight championship in outdoor track while also completing a sweep for the second time by winning both indoor and outdoor championships.

Dennis Mitchell, Head Coach for men and women’s track helped lead the team to the championship. The Zips track team traveled to the NCAA Outdoor Track and Field meet in May, where UA won five All-American First Time performances.

Mitchell was honored for the 16th time to be named the MAC coach of the Year during his 17 years at The University of Akron.

According to a quote from uakron.edu Mitchell stated, “The team battled through some adversity and did what they needed to do. It was a challenging weekend but this team loves to win and they found a way to do that.”

UA landed 10th place for the women’s team. The men’s also reached heights and placed within the top 25 for the second time this year as they placed 16th during the indoor championship and 20th for outdoor.