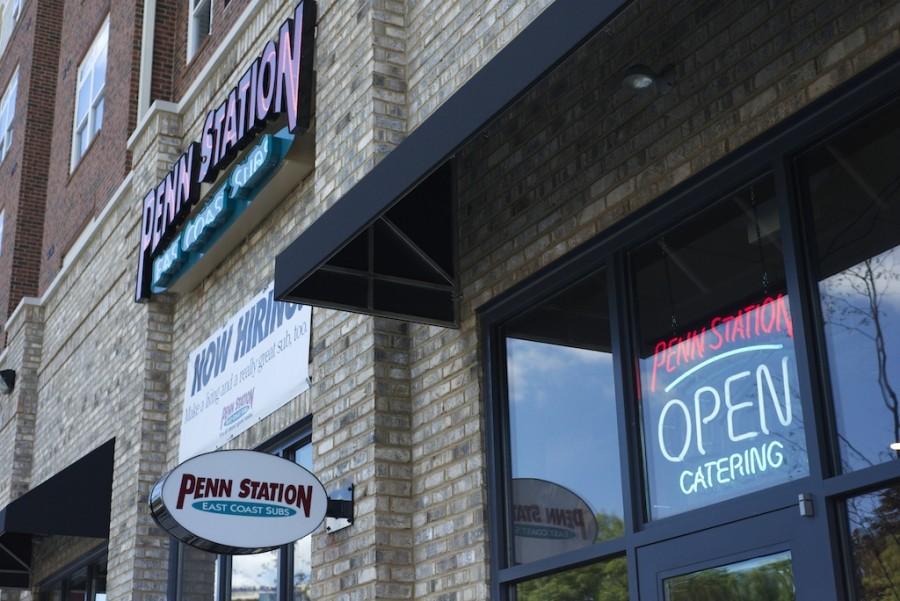 It has been some time, but at last Penn Station has finally returned to the campus. Students can finally return to getting their deliciously toasted subs just a few steps away from class.

The even bigger news is that there will also be a Chipotle located next door. After years of casually aspiring that there should be a Chipotle next to Subway, there is a light at the end of the food service tunnel on campus.

These brilliant burritos can now be found on the corner of Sumner and Exchange Street, on the ground floor of the new University Edge Apartments. Here you will find a cornucopia of seasoned beef, chicken, beans, rice, and veggies. Students can finally elate themselves in a heavenly protein and carbo-load, but at what cost?

Firstly, if an individual spends $10 a week on a meal, which is probably and easily done with a Chipotle within walking distance, that is at least $150 or more a semester. While we would all love to eat out, rather than cooking sometimes your wallet is more important than your mouth.

While this is fantastic news, people commuting to campus are at risk of possibly endangering a student. UA requires students to walk from dorms across Exchange Street to campus, leaving them open for the possibility to be taken out by a vehicle.

The issue stems from the placement of the businesses in such close proximity on the street. When Penn Station was located in the same place, there was an entire parking lot, as it was a stand-alone restaurant.

Generally, Penn Station and Chipotle are a great addition to the University of Akron campus. Students should just invest some common sense in indulging their burrito cravings and judge whether they have enough time to risk for cilantro-lime rice and seasoned meat.

As a student body, we can hope that this Chipotle will be just as efficient and far more accurate than Subway, but even if it is not, it will be delicious.