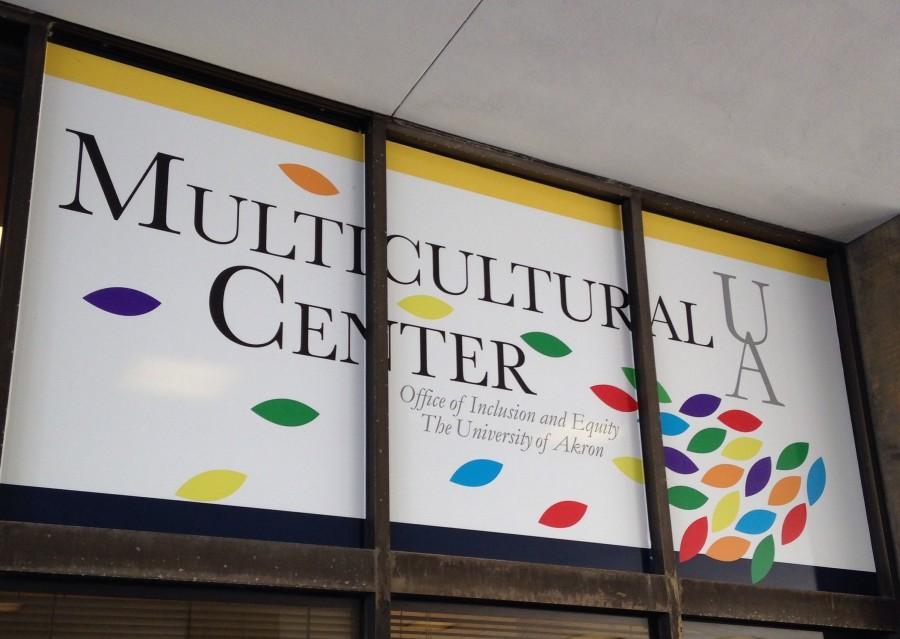 Diversity is one of UA's strongest characteristics.

For the third year in a row, The University of Akron has been honored with the Higher Education Excellence in Diversity award by INSIGHT into Diversity Magazine.

The award results from UA’s inclusiveness of all races, backgrounds, genders and statuses. Only 83 out of over 4,000 U.S. institutes of higher education received this award in 2014.

Lee Gill, UA’s Chief Diversity Officer and Associate Vice President for Inclusion and Equity, dedicated this exceptional recognition to those at UA who have “[contributed] in this institutional framework, who have made the commitment for diversity, and who have also put in place the resources, both monetary and human, to have brought us to this point of being a recipient of the 2014 HEED award.”

INSIGHT is the prominent, diversity-focused publication in higher education. “Akron Succeeds Through Involving All the Players—On Campus and Off” was the featured article of their September/October issue. Each of the 83 award-winners will be recognized in their November issue as well.

“In calling ourselves a leader, that would be true,” Gill said. UA is that leader of the pack when it comes to embracing diversity.

In the coming weeks, UA’s diversity council will meet with every student affinity group to discuss their unique goals and challenges.

“Our diversity council is not only comprised of faculty, staff and students. Intentionally, we have on our council external community leaders: the president of the Urban League, the superintendent of Akron Public Schools, the Deputy Mayor. That is a benchmark strategy that we have employed,” said Gill.

Not only does UA set the example, but UA’s inclusive strategies work.

One of the more popular events, the Black Male Summit, attracts thousands of people each year. According to INSIGHT’s article, graduation rates among African-American males at UA increased following these types of initiatives.

“We were already doing what ‘My Brother’s Keeper’ is about in the Black Male Summit. I don’t want to take credit for that. We’re doing what we’re doing in our vineyard and they’re doing what they need to do in their vineyard,” Gill said.

There is an all-encompassing reason underlying diversity’s success at UA: community.

“If you can connect and engage students, they feel a part of the educational process. [They aren’t] just going to class and being talked to, just going to a basketball game or particular co-curricular activity. If they feel that the institution really values them, and they can connect with something, then they have a higher rate of opportunity for success. You have to feel like you belong,” Gill said.

An upcoming event, The Women’s Trailblazers Awards, will take place Thursday, Sept. 25 from 5:30 p.m. to 7:30 p.m. at InfoCision Stadium.