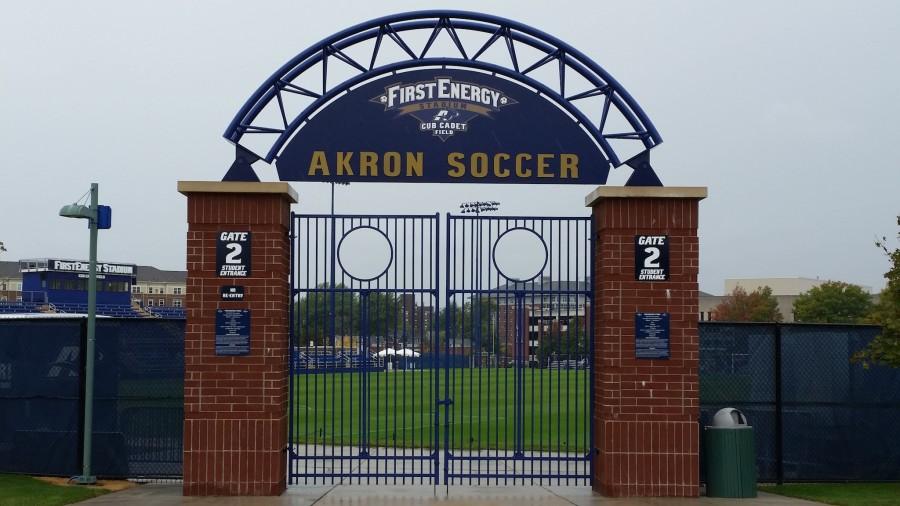 Many of UA's outdoor fields are not available for student use.

A UA student is turning a bad experience into something that could potentially help a greater cause.

Chris Lewis, a junior in mechanical engineering, noticed a disturbing trend in recent weeks when a large group he played soccer with on a regular basis, which included both students and faculty, started getting kicked off the fields they normally play on.

“Around six o’clock at night there’s usually a large group, probably about 40 or 50 people all playing soccer,” explained Lewis. “About two to three weeks ago we started getting kicked off a lot, which has never happened before. We’ve always talked with club teams and other people that have the field reserved, and they’ve always allowed us to use the parts they’re not using.”

In order to reserve field space, Lewis was told that he needed to form a student organization in response, which he is in the process of doing.

“We’re never confrontational with them. We understand that they have the field reserved and we always abide by it. A couple weeks ago a police officer showed up, and said ‘If you don’t get off we’re going to start arresting people’,” Lewis said.

Lewis explained that they were asked to leave, and did so without incident.

Lewis and other students he plays soccer with are in the process of establishing a student organization called Akron Rec Soccer Club. The soccer organization plans to double as a charitable organization which hosts events throughout the school year.

“We’re going to hold semesterly tournaments in which each team represents a charity organization, and the winning team, all the proceeds goes to them,” Lewis said.

Lewis is excited about the idea because it allows the students and faculty who play together to reserve the field and help charities at the same time.

“It’s a group that can do good for a lot of people as well as give us what we want [in terms of] time to play,” Lewis said.

Despite the progress he has made with the organization, Lewis stressed that there should be more green space where students can play on-campus.

“There should be open field times. So much of this big space that we have is not used most of the time. The actual soccer field is not used more than eight or nine times per year. It’s crazy to think that a $1 million field gets used that many times per year,” Lewis said.

Lewis feels that since students have paid for maintenance and construction of the fields on campus, they should have some access.

“I think there should be more opportunities for students to use facilities as well as student involvement in decisions for stuff like that,” Lewis said.

According to Lewis, the constitution for the Akron Rec Soccer Club has been written and they are currently going through the steps to become an official organization at UA.