All hail the champ of Ohio 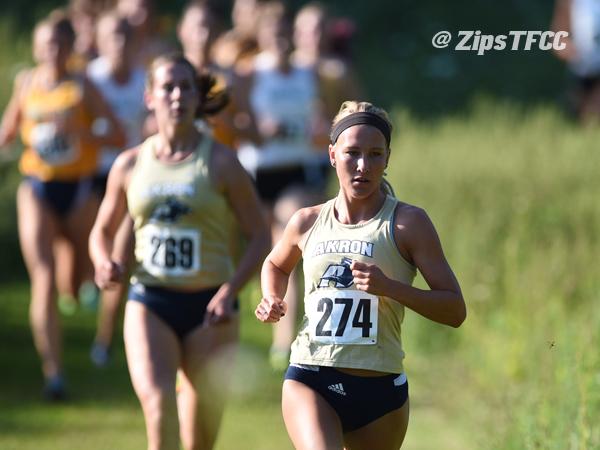 Natalie Zidd leading the rest of the runners in cross-country.

The men and women’s cross-country team will travel to Cedarville, OH on Friday, Oct. to take place in the All-Ohio Championships.

In the last meet, the men’s team placed in sixth place out of ten teams, while the women came in eighth place out of nine teams that they ran against. As always, the teams look to improve every time they have the chance to compete and will try to have something to build on before the MAC championships later on in the fall.

In the men’s 8K at the All-Ohio Cross Country Championships, William Jones, from Franciscan, set the record in 2012 with a time of 24:24.14.