Paralegal Program to be revised, improved 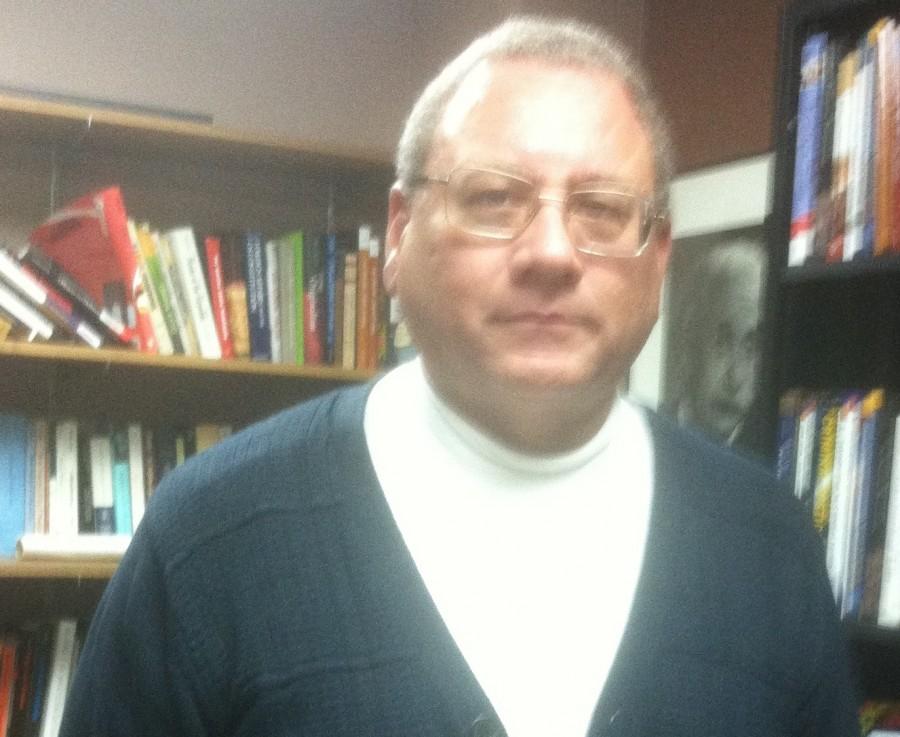 The paralegal program held in the Polsky building is being suspended. Earlier this semester, paralegal students received a list of classes they need to complete and a letter telling them to complete their required courses as soon as possible.

The news left students confused and a little frustrated with what to do now that they had a finite amount of time to finish their degree.

“I wouldn’t have gone through it if I knew it was closing,” said Allyssa Behrndt, a freshman in Paralegal Studies.

Students are being advised to finish classes as soon as possible and to prioritize paralegal courses.

“We have only one option to take classes and they’re pushing us to finish,” said Bethany Roebuck, 2nd year student senior in the Paralegal Program.

While Akron has a law school that offers four-year degrees, it’s paralegal program only offers a two-year associates degree.

“Not that there are problems with the instructors or students, [but] getting much from the administration is comparable to dental surgery. The program is not accredited, it is only a two year program, and for working students, not enough courses were offered during unconventional hours,” Michael Costello, 2nd year paralegal student.

“[The] biggest hurdle is having enough students in class. I understand from a business as UA is a business as well…and has to pay its bills but [I] would rather not see it go,” said Virgil Arrington, Senior Lecturer.

One problem is the program’s lack of accreditation. Another is how students were informed that their program had a time limit to be completed.

According to Melissa Awalt, 2nd year paralegal student, students should have been notified prior to scheduling fall semester classes and know what classes will be offered each semester in order to plan accordingly.

Some of the professors who have been with the program for years are saddened by the news that the program will be suspended. They’ve seen students succeed in a variety of legal careers, even completing law school and pass the bar exam.

The Buchtelite sat down with Dwayne K. Jones, Director of Paralegal Studies, to get the full story about the situation surrounding the paralegal program. According to Jones, the paralegal program is not going away. It is being suspended temporarily to be revised in compliance of the American Bar Association.

“They [ABA] are looking for more bachelor degrees for paralegals,” said Jones.

As a result, the program has to change “quite a bit.”

One issue is the structure of the paralegal program. There is indecisiveness as to whether it should be separate from or combined with the Criminal Justice program. Other issues abound such as finding housing and staff for the program.

Before the accreditation review, the program must allow two more years of graduation, so students new to the program can finish.

“We’re not stranding anyone which is why we’re offering all the classes at once and getting everyone through the pipeline. Classes may run with fewer students, if necessary,” said Jones.

They are modifying the length of classes, such as probate administration, to fit perquisites with the main course. One big change though, is there is no Introduction to Paralegal Studies so that there are no more new students coming into the program, according to Jones.

“It will allow us to get the program, as it is, done and go through the process of revising,” said Jones.

There is no timetable on how long it will take for the paralegal program to be revised.

Jones advises students in Paralegal Studies to focus on the paralegal classes and set off general education courses to be completed later. He also advises not to take a semester off in-between paralegal courses. He encourages students to be done as of fall semester, 2015 or spring semester, 2016. To help this, Jones and his staff are keeping track of what courses students have and still need.

Ultimately, the suspension is only temporary and is necessary for the program to be improved with higher standards and a bachelor’s degree.