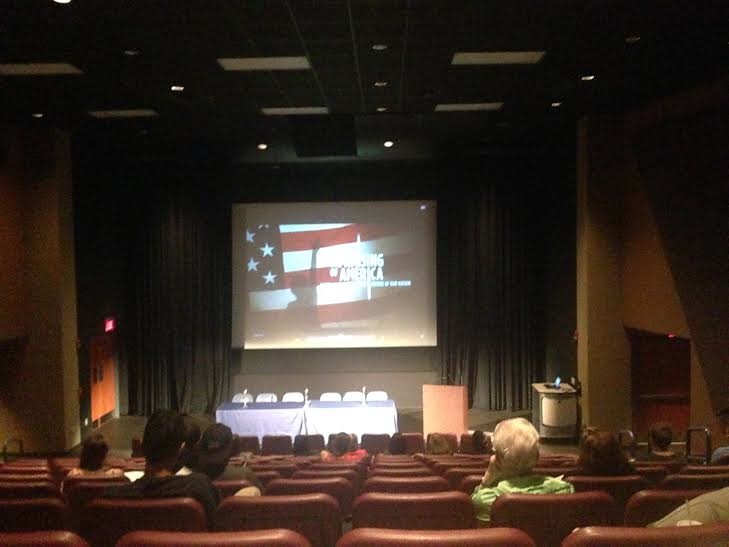 Raising of America premiering at the Student Union Theater

A non-profit organization by the name of Bright Star Books, Inc. held a sneak preview screening of The Raising of America: Early Childhood and the Future of Our Nation on Oct. 14 at 3:30 p.m. in the Student Union Theatre.

It is the first installment in a new documentary series that seeks to change the way we look at early child development. California Newsreel produces the documentary series and are also the creators of Unnatural Causes and Race: The Power of an Illusion.

The series will run on PBS next year.

Bright Star Books, Inc. gives free books to limited-resource children in the Akron area and also to The University of Akron Center for Conflict Management.

The preview was one hour long and focused on the science of human development. It included stories of real families and communities that struggled with providing for their children. The screening showed families of different walks of life and how children can be affected by issues such as lack of paid parental leave, high-quality affordable child-care, low income, overcrowded housing and social exclusion.

This film also spoke about what can be done to fix the issues such as paid parental leave so mothers and families can spend more time with their children and help them develop.

“My major is Child/Family Development so I found the show very moving and really made me rethink a lot of things that’s going on with our families in the U.S today,” Makayla Wiley said.