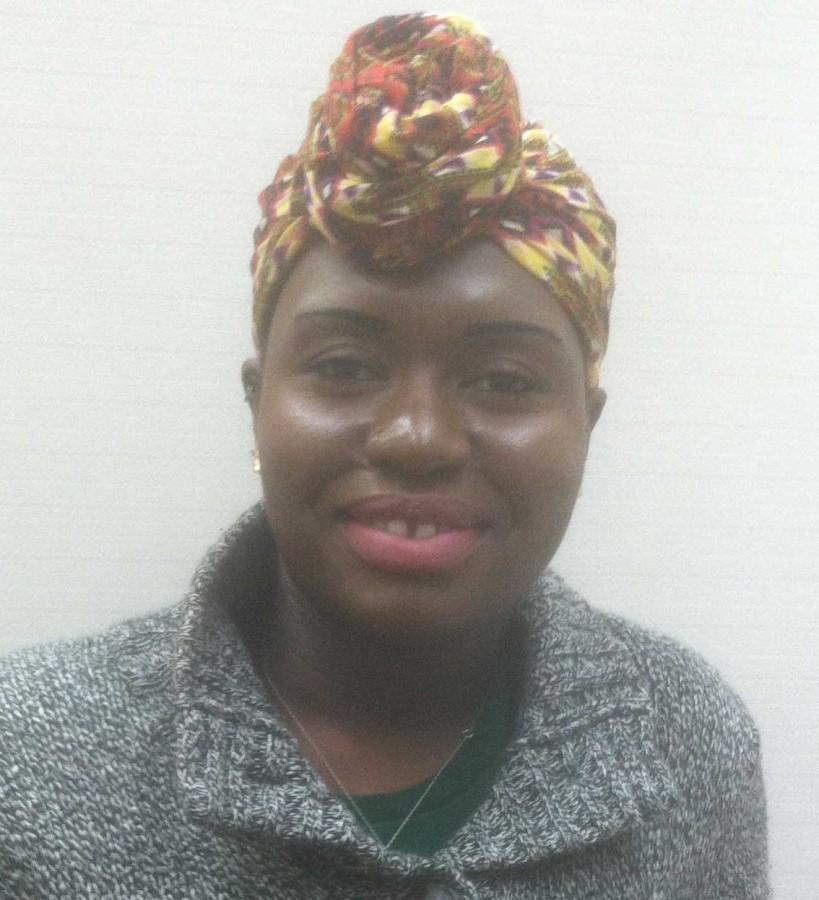 Augusta Kargbo, speaks about what ASA has done to help fight Ebola

Despite the hype and panic from the Ebola virus surfacing in the U.S., one student organization is addressing the source of the problem: The University of Akron’s African Student Association.

ASA has been raising money for Doctors Without Borders, an organization of highly trained doctors who are critical to the fight against Ebola in West Africa.

ASA’s goal is to raise as much money as possible by the end of November on their behalf and that of UA’s community. Augusta Kargbo, a pre-med major in biology, is in charge of ASA’s Ebola subcommittee.

“We hope [UA’s] community really gets involved to show our support,” Kargbo said.

This was the ASA’s first attempt to get donations with around 30 active members. They are raising money to fight Ebola as part of an effort to serve the public whether its community service or helping out other organizations.

They also focus on educating members on African cultures.

“We empower those who empower themselves because building an infrastructure for the future starts with you,” Kargbo said.

The ASA holds meetings about a diverse collection of topics as well as events in the community and on campus. They have tables set up in the Student Union almost every week where they inform students about Ebola in Africa and ask for students and faculty to donate.

For more information about the Ebola subcommittee or ASA contact Augusta Kargbo at [email protected] or Oghenetoja Okoh at 330-972-7081.