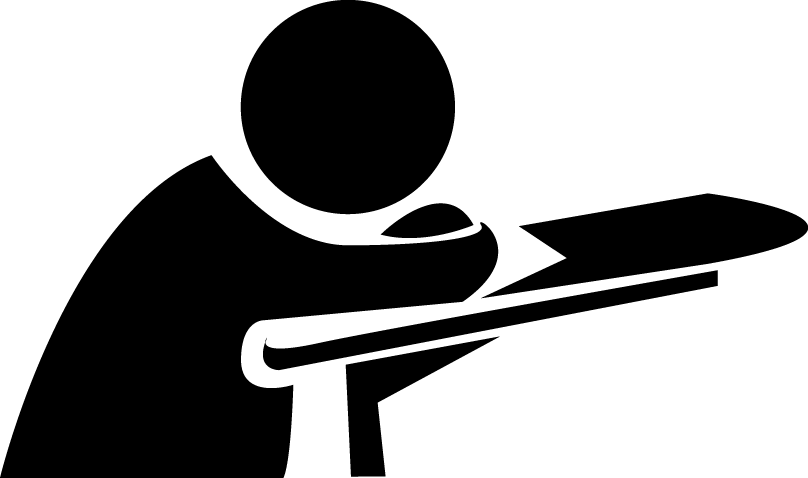 The University of Akron’s Barker Center for Economic Education and the Department of Education hosted the screening of Davis Guggenheim’s film “Teach” on Nov. 6 in Olin Hall from 6:30 p.m. to 8:30 p.m.

The film was also played simultaneously at The Ohio State University and The University of Cincinnati.

The film shares the stories of four teachers living in different parts of America and their daily struggles and successes in their classrooms. The purpose of the film is for the audience to learn what it means to teach in the challenging circumstances that exist in today’s public schools.

When entering the film screening, those attending received two pieces of paper, one for writing down questions during the film, and another to nominate a teacher that changed their lives in some way.

This film does not directly address teacher bashing that has been witnessed in recent years, but it seeks to dispel the myth that teachers have given up in the difficult struggle to keep up in a fast paced competitive global market.

The teacher’s starring in the film varied from different years of experience and in their demographics. While this documentary does support the hero teacher narrative, it is not the saccharin sweet Freedom Writers or Stand and Deliver. This film shines a positive light on teachers working with students to create a positive change. It shows the personal relationships they create with their students and the trust that forms between them.

In one instance in the film, Matt Johnson, a fourth grade teacher in Denver, Colorado, listened and learned what one of his students was interested in reading, so that he could spark an interest in her to read. This separates the film from other narratives like it. It shows how some teachers go above and beyond for their students. Lindsay Chinn, a high school math teacher, spent many hours after school working one on one with a struggling student so that he could receive a passing grade in her class.

At the end of the film, audience members turned in any questions they might have had regarding the film and its cast members. They were able to partake in an online video conference with the teachers starring in the film, and with the director. “It is so important for the next generation to step up. I’m really proud of all these universities,” said Matt Johnson, a teacher in the film during the video conference. 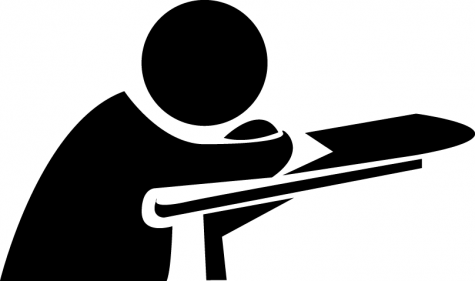