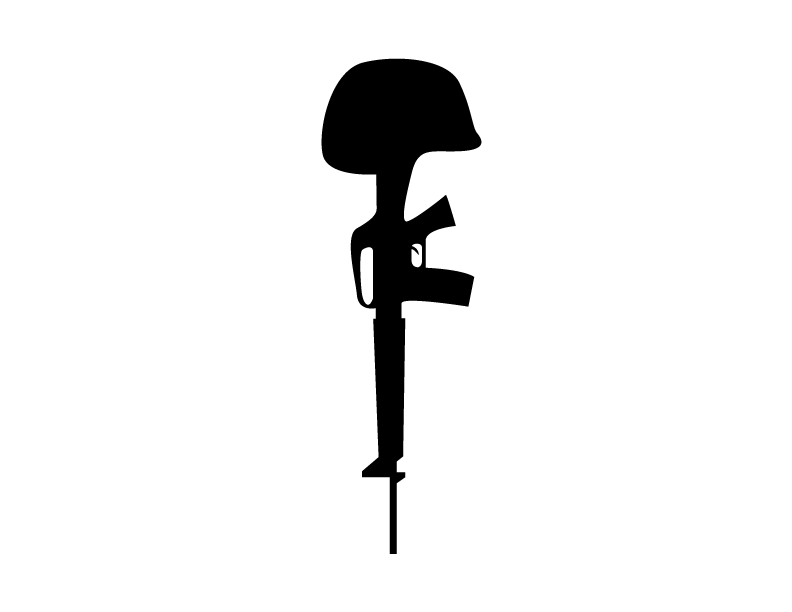 In honor of Veterans Day, the documentary Korengal highlighting the life of soldiers stationed in the Korengal Valley in Afghanistan, was shown in the Student Union Theater on Monday, Nov. 10.

Master Sgt. Mark Patterson presented the film to students and faculty in attendance and was in the movie himself. Patterson is the senior military instructor for military science at The University of Akron. He is a highly decorated soldier and was stationed in Korengal for some time.

“This documentary is basically a follow-up to Restrepo,” Patterson said.

Restrepo was the first documentary based on American soldiers in the area of Afghanistan and was named after the major base that was set up in the Korengal Valley.

Korengal also took place at Restrepo, but highlighted the patrols, mentality and hardships that soldiers had to deal with on a day-to-day basis. They had been placed there to stop the Taliban supply lines, but the geography made it very difficult.

Korengal was filmed before the U.S. pulled troops out of this valley and destroyed the base in April of 2010. The film showed what it was like for the troops stationed there every day, living in a hut they had made out of sandbags while being shot at most of the year.

The documentary highlighted the emotional stress each soldier goes through during their time at this valley by interviewing a number of the soldiers involved, Patterson included. Many of them discussed how they were sent out into the open as “bait” to draw out the enemy so they could be engaged.

Another focus of the film was how these soldiers get information from the local populace to aid them in fighting the Taliban. In many cases, the information was either false or otherwise unhelpful.

When the troops weren’t patrolling or waiting for orders, they were waiting or engaging in a firefight with the Taliban. They all described the adrenaline during firefights as greater than any extreme sport and that even looked forward to it after days of having nothing to do. The troops were left, coping with the mental toll of the two extremes.

Patterson took questions about the film and his time stationed at Restrepo. His company put their lives on the line a number of times during the filming process and they remain close with the filmmakers. Korengal not only was able to depicted the story of soldiers stationed at Restrepo, but also convey the mental hardships of conflict everywhere. 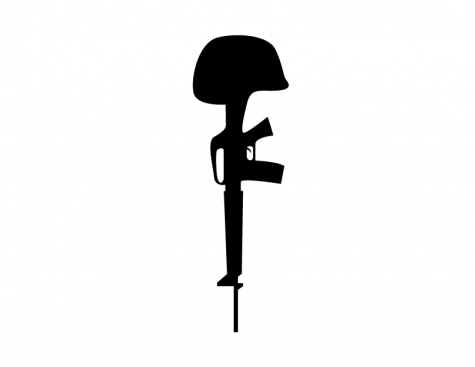