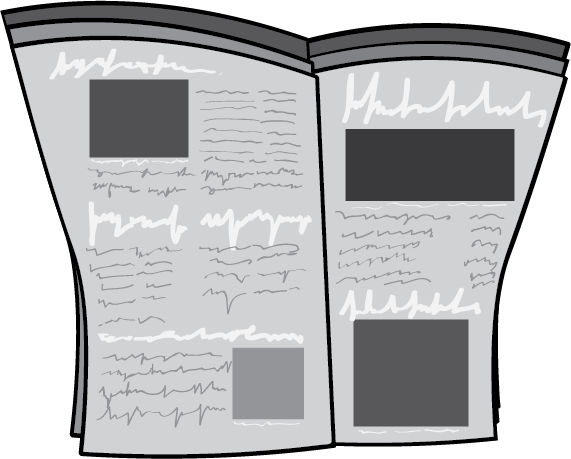 The Collegiate Readership program provides students with a diverse selection of newspapers for The University of Akron community.

The program was brought to UA at the beginning of October through the Undergraduate Student Government, allowing students to have free newspapers.

The Collegiate Readership Program is currently filling up the racks at the Student Union, Bierce Library, Rob’s and the CBA Concourse with USA Today, The New York Times, and the Akron Beacon Journal.

“I think the biggest impact on the pick-up rate does not have to do with advertising The Collegiate Readership Program, but rather the students’ desire to have access to The New York Times, USA Today, and the Akron Beacon Journal. Students wanting to be informed is what I believe has driven the prosperity of The Collegiate Readership Program,” said Megan Bodenschatz, USG director of Communication.

Up until recently, The Collegiate Readership Program has brought free copies of USA Today, Chicago Tribune, and The New York Times to Northwestern University  for several years. Low pick-up rates of the newspaper led to the cancellation of the program this year.

The low pick-up rates are believed to be caused by the fact that many students turn to their phones and computers for news. The ease with which people can access information gives less reason to pick up a newspaper.

Another reason may have been that students simply were not well aware of this program or were not aware of it being free and available for all students.

USG is only charged for the amount of newspapers that are picked up, but not the ones delivered, which helps keep the overall cost down.

USG has set aside $30,000 to cover all the costs associated with the program, however they do not plan on using all that money

The program appears to be doing extremely well, considering many copies are picked up per day and the amount of positive feedback USG is receiving.