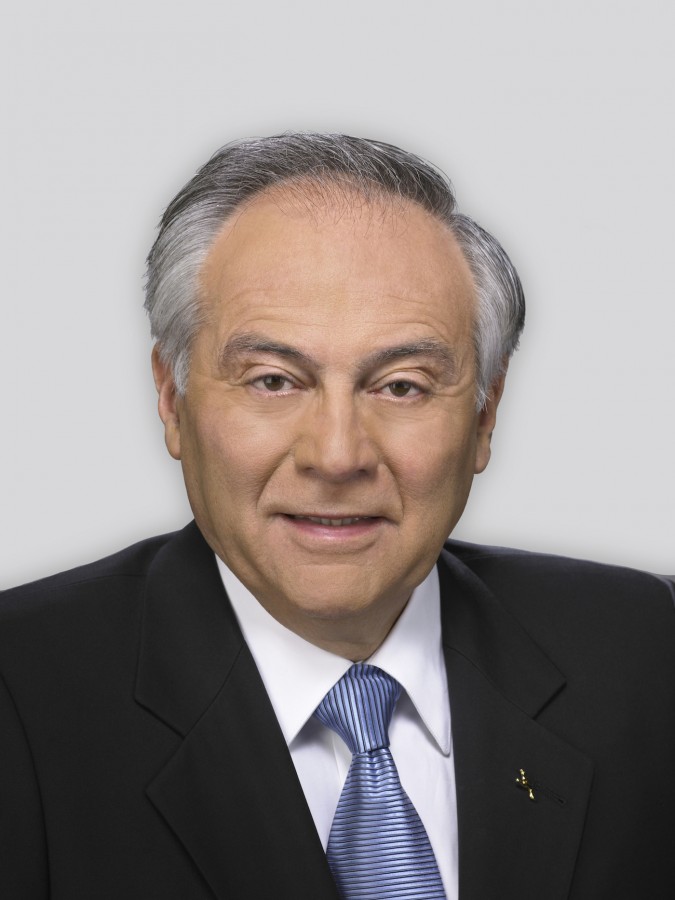 Former UA President Luis M. Proenza was inducted into the 2014 Northeast Ohio Business Hall of Fame on Nov. 6 for his part in transforming the university and the City of Akron during his 15 years as president.

According to the Hall of Fame’s website, the honorees inducted have helped to created Northeast Ohio’s industries and shaped the area’s economic landscape.

According to IBmag.com, UA alumni remember the campus as being a downtown commuter campus with dim, medieval lighting in the Student Union. It has been transformed into a socially appealing atmosphere complete with a bowling alley, movie theater and many food options.

The initial plan to renovate downtown Akron, specifically the area near the university, only called for a $200 million, six building investment. However, during Proenza’s tenure, 22 new buildings and 34 acres of green space totaling $640 million were established. The investment has brought more activity into the university by nearly doubling its enrollment from 18,000 students in 1999 to 30,000 enrolled in 2011.

Before the end of Proenza’s time at UA, he introduced the corrosion engineering program and created the National Polymer Innovation Center.