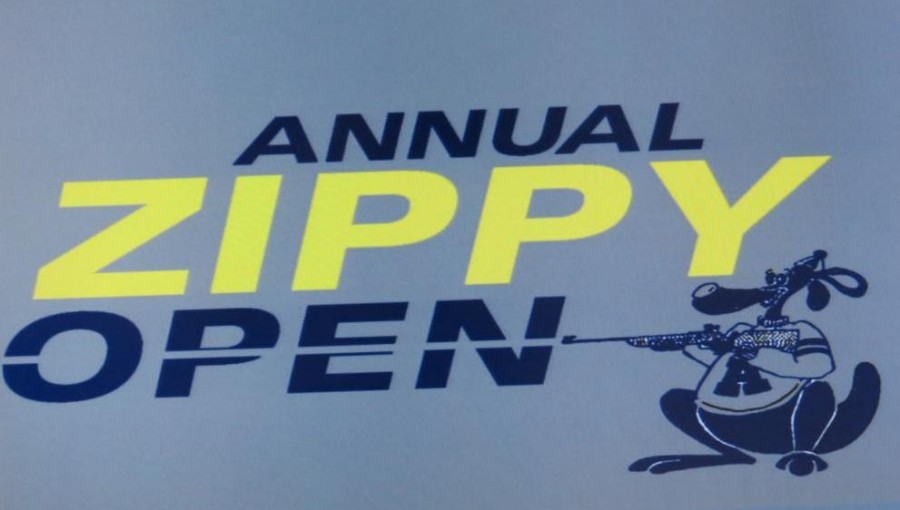 At the first of the two weekend Zippy Open rifle matches, the Akron Zips pull into an early lead. Along with many other junior rifle teams from across the nation, the Zips were scheduled in a shoulder to shoulder competition with Morehead State University and The University of Memphis.

Akron succeed in winning the tournament.

Remaining in the elite 580’s, Akron junior hotshot Matt Chezem took top gun in the air rifle division with a 583. Rounding out the top three was Morehead’s Ethan Cole (579) and Akron’s Tim Hopkins (573). Akron’s smallbore score of 2302 remains one of the top scores of the season.

Even though the Akron team is coming up a bit short in the air rifle division, sophomore Zach Strohl fired his new high score of 591 out of 600. Strohl has been knocking on the door of the 590’s earlier this season, but during this match he put it all together for an outstanding top gun performance.

Haylea Broughton (589) took second with Chezem, landing in third with a 583.

“Getting a 2321 in air is good,” Engle said. “But this is not where we want to be as a team, and is certainly not what this team is capable of firing.”

Next weekend, the Zippy Open will conclude with full relays all day Saturday, Nov. 15 and 16.The next test for the Akron Zips will come on Saturday, Nov. 22, when Akron hosts Ohio State and NC State. The match is scheduled to start at 9 a.m. in the Marksmanship Training Facility in Shrank Hall South.