The Zip invasion of Columbus 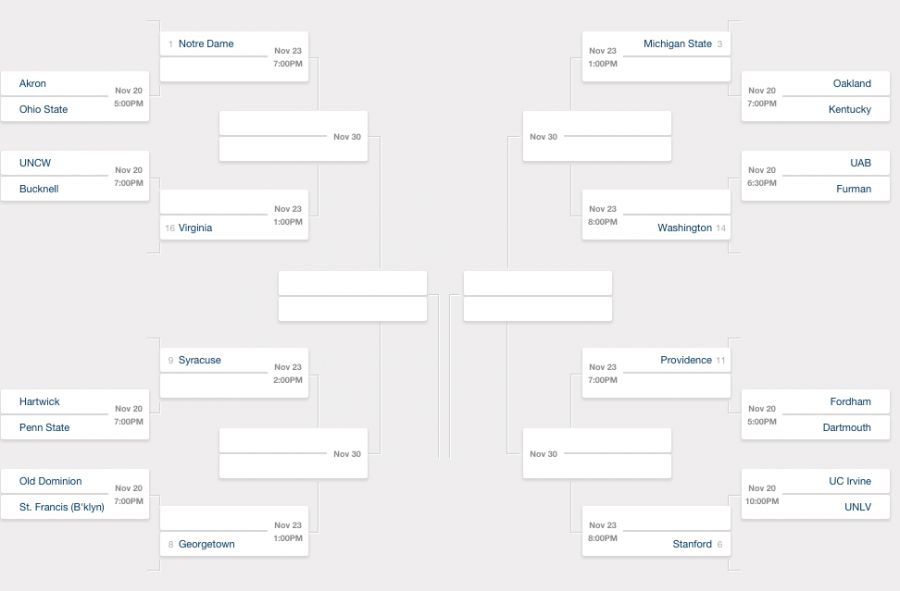 The MAC Champions the Akron Zips head back to Ohio State to begin their NCAA Tournament play. Akron (13-6-1) defeated Bowling Green 2-1 to advance to the tournament, while Ohio State (9-7-4) lost to Indiana 2-1 in the B1G semi-finals.

On Sep. 12, Akron had a convincing 3-1 defeat over the Buckeyes. Sam Gainford scored first for the Zips in the 12th minute off a Sean Sepe assist. Danny Jensen would tie the game for OSU, just five minutes later. A costly turnover in the 34th minute would lead to another Zip goal, which lead to a 2-1 lead at halftime. The Zips finished the Buckeyes in the 75th minute with a header from Adam Najem off a cross. In the end, Akron outshot OSU 19-10 and held the corner advantage 6-2 as well.

Ohio State ended their season on fire. After being defeated by Akron and Dayton the Buckeyes surged back against No. 5 Louisville 1-0 and No. 17 Michigan State 3-2. After two tough defeats to Oakland and then No. 10 Indiana, the Buckeyes dominated with two shutout performances against Wisconsin and Bowling Green, along with a dominating 4-1 win against Rutgers. The end of the season had the Bucks defeating BIG rival, Michigan in back-to-back games, sending OSU to the B1G semi-finals, where they would lose 2-1.

Ohio State has three strikers with five goals apiece this season, they are Yianni Sarris, Jensen and Doyle. Yanni made All-Big Ten Second Team after transferring from Florida Gulf Coast his freshman year, while Jensen is a sophomore for the Buckeyes and was the Buckeyes top striker. He led the team with 17 shots on target. Lastly, Doyle is a junior and has been named to the All-Big Ten First Team and also one of the top BIG defenders this season.

Ohio State will host Akron in the first round of the NCAA Tournament Today at 5p.m. at Jesse Owens Memorial Stadium. The winner will face the No. 1 Seed and 2013 National Champion Notre Dame Fighting Irish on Sunday at 7 p.m. at Alumni Stadium.