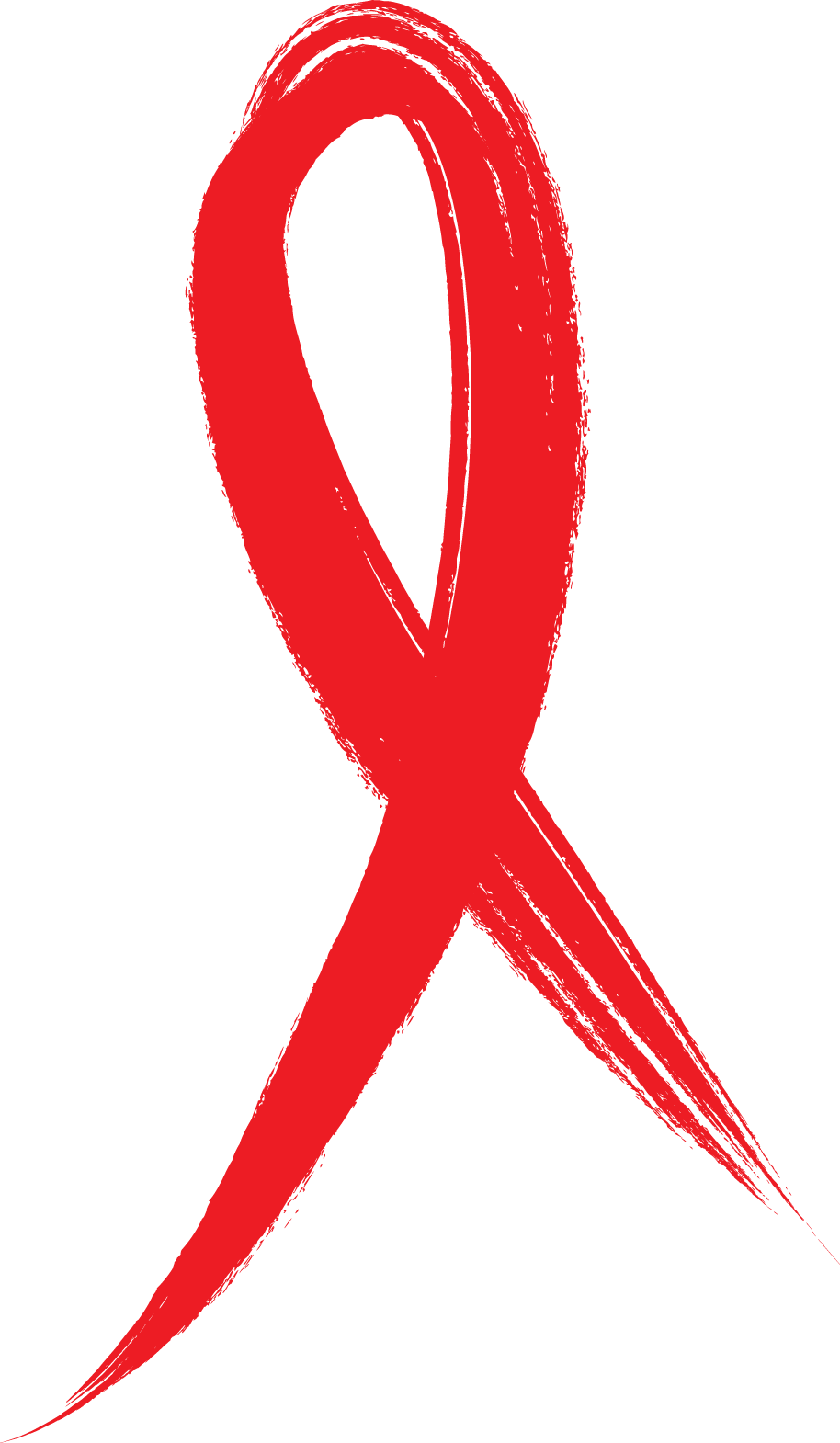 The University of Akron’s Student Organization Resource Center held various events Monday, Dec. 1, throughout the day to bring awareness to HIV/AIDS, to provide students with an opportunity to unite in the fight against HIV/AIDS, and to show support for people living with HIV/AIDS as well as those who have lost their lives to the disease.

Starting in the morning, students were able to view the AIDS Memorial Quilt Display that hung in in the Student Union Trapezoid Lounge.

There was also an AIDS awareness tabling in the Student Union Trapezoid Lounge where volunteers handed out Red Ribbons for students to adorn their attire to show support.

A screening of the movie “Rent,” which tells the story of a group of young artists struggling to deal with a series of issues including HIV/AIDS, was shown in the Student Union Theatre.

Finally, Kalvin Leveille a speaker from Love Heals, The Alison Gertz Foundation for AIDS Education had the opportunity to speak to the audience after the movie to educate and spread awareness of his organization’s mission. Love Heals, an organization based in New York, focuses on empowering young people in the fight against HIV/AIDS.

Since finding out he was HIV-positive in 2009, Leveille has dedicated himself to spreading awareness and encouraging young people to take the proper precautions against the disease.