Your Conduct As a College Student Will Forever Follow You 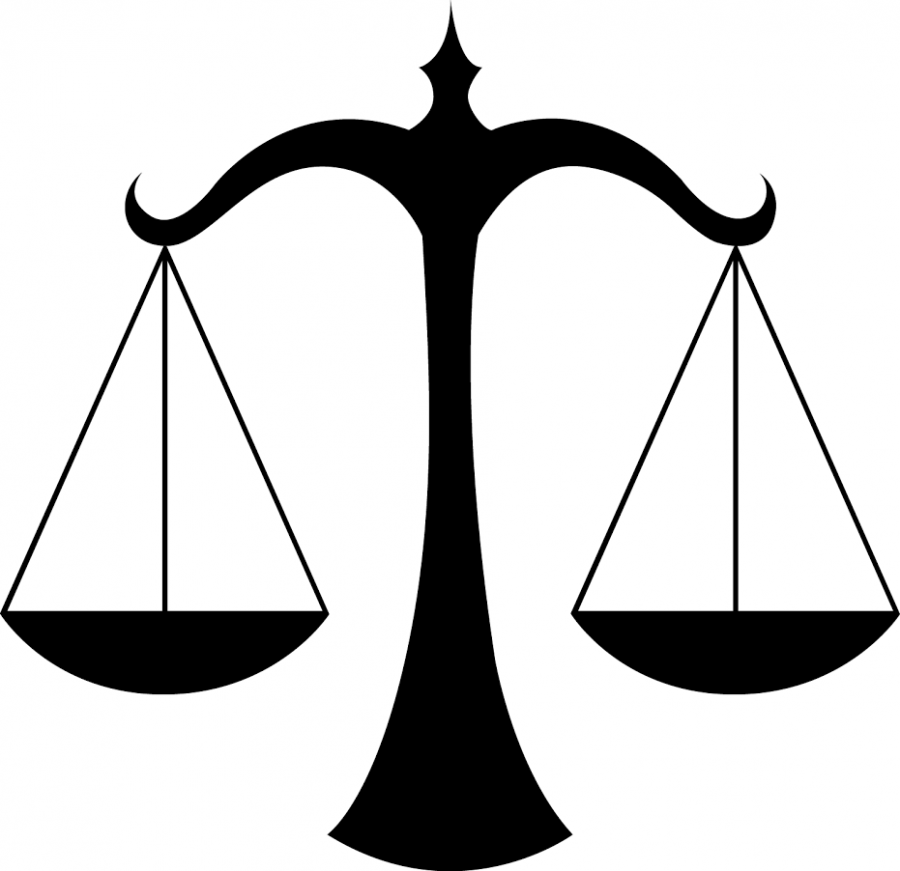 Students at universities may transfer for numerous reasons, whether it is to the school of one’s dreams, because the price is right, the location is closer to home and family, or because they have no choice.

The reasoning behind why a student who has no choice, can vary. Two of the main reasons are because of poor academic progress or on a serious note, because of a violent offense. Students that have been guilty of poor efforts in relation to their academics in college have several opportunities to redeem themselves. They may be suggested tutors, peer mentors, or have their classes tailored to their learning styles and disabilities. Students who have been found responsible for violent offenses have only one option: to transfer to another university.

According to The Columbus Dispatch,

“Using disciplinary records collected from 25 public universities across the United States, including Ohio, reporters were able to identify some students, mostly high-profile athletes, who transferred after being punished. . . The disciplinary records, released by colleges under a federal law that makes public the outcomes of cases involving violent crimes, also uncovered several students who were punished for major offenses more than once at the same school. In some cases, the students’ bad behavior escalated between the first offense and second.”

Many of the schools listed who have student athletes with violent offenses hit close to home in Ohio. These universities include Bowling Green, Ohio University, Florida Atlantic University, and even The University of Akron.

When a college finds a student responsible for a violent crime, it typically tells only two people: the accused student and the alleged victim. The punishment -anything from an essay to expulsion -also is typically kept secret. In many instances, students complete the punishment and are welcomed back after their probation or suspension. Expelled students must look elsewhere, and many do.

According to The Columbus Dispatch,

“It is relatively easy for many expelled students to transfer because, at roughly half of all colleges, non-academic disciplinary action isn’t noted on transcripts. And disciplinary histories do not follow students who are allowed to withdraw before or after being found responsible.”

Another method that some have used to shed a troubled disciplinary record is to simply enroll as a freshman at the next school. Many of the conduct violations committed by students are either not reported to police or do not result in criminal charges -even for behavior that would constitute a violent crime. A note in a transcript often would be the only record that an offense occurred.

Many college administrators are conflicted about what to include in a student’s permanent record. Many trade associations for conduct officers recommend transcript notations, while registrars and admissions officers encourage no notations.

Universities can choose to include no misconduct information on transcripts, a single line noting “non-academic” misconduct, or even include a letter describing the disciplinary action if another school asks for a transcript. At Ohio State, students can ask that suspensions be expunged after the suspension is completed.

Mark DeWine, an Ohio Attorney General, called for state lawmakers to take a hard look at why all colleges don’t place notes about serious disciplinary action on a student’s transcript. When a disciplinary board finds a student responsible for a serious offense such as sexual assault, DeWine said that information should follow that student to the next college on his or her transcript. He also cautions that even that won’t always work.

In essence, even if a school includes disciplinary violations on transcripts, there’s no guarantee another school will ever find out what happened. When students transfer to a new school with that blemish on their transcripts, the new school can request more information from the other school. But state law in Ohio requires schools to get permission from students before sending disciplinary records. These laws are intended to protect student privacy but sometimes restrict communication among schools.

For college students, not only college athletes, it is important to keep in mind that your conduct as a college student will forever follow you, as will your academic efforts on transcripts. With this being said, it is crucial as a college student to be aware of your surroundings, take up a self defense class as a physical education credit if possible, and acknowledge that you are responsible for your actions. No matter what path you take in life, make it work in your favor, not hold you back from reaching greater successes and a clean record.