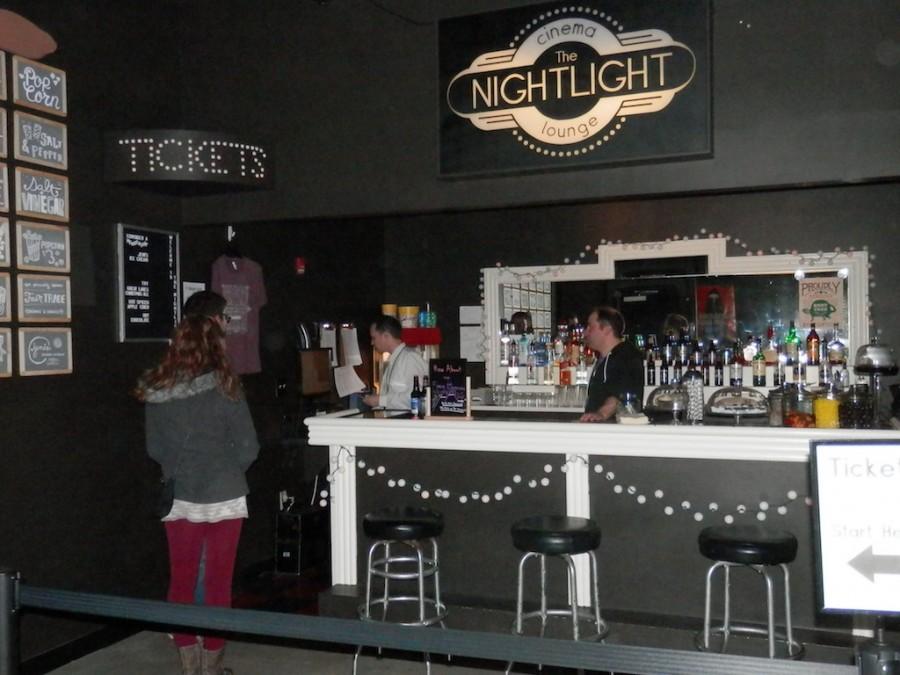 The 2380 Film Club is The University of Akron’s student film organization. The film festival was split up into three blocks of short films, each about an hour long. The cost for each block was $3.50 or $8.50 to see all three blocks of films. Each block began with a film by 2380, but after that movies were played that were created by filmmakers from UA, throughout Ohio, and even New York.

The short film festival began with a promo video for 2380 that depicted their president, Logan Metcalf, as a abusive, bribing leader that threatened everyone to join the film club. Metcalf had written, directed, produced, edited, and acted in the ten minute promo video.

Shortly after that in the first block of short films was also “The Gift”, written and produced by UA student, Brian Keith. Keith also played the main character, who had just found out he was dying from cancer, with little to no hope to live.

The first block of movies was concluded with a film named, “The Freelancer.” Submitted to the festival from New York, this film gave a comedic relief to the crowd. The film is about a fed up wife who tries to hire a hitman via pro bono, claiming it would look good for his resume.

The second block started with the 2380 film, “One Last Chill”, showing what would be the genius plan to rob a bank by three dead beats who are on the verge of being evicted. This film was the first one they had produced in the middle of Fall semester of 2014, but this festival acted as its official release.

“Why I Hate China or The Continuing Adventures of Tommy Crane” followed this, which was directed by UA student Seth Troyer. “We have no idea how to describe this film to you, we’re just going to let you watch it,” said Metcalf. The film was a series of rough cuts and mash ups of footage to make funny noises and situations among characters. The crowd was laughing for most of the film, although they may not have been sure what they were laughing about.

After the second intermission, block three of the festival had began with “The Gentleman Versus Death.” Written and Directed by UA student, Ben Coy, the movie is “a homage is silent films,” Metcalf said. The main character keeps dying in the film, but in a more horrific way each time.

The entire festival had a three hour running time and they plan to hold another short film festival next semester. All of the films that were created by 2380 and UA students can be found on 2380’s YouTube page.