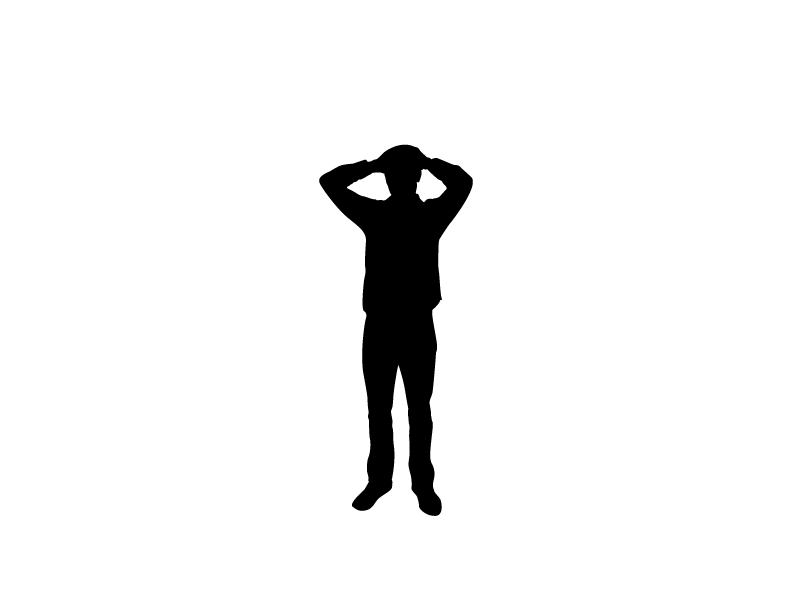 The end of the semester is here and with it comes the familiar stresses that accompany final exams and term papers. Now more than ever, it seems that college students are vulnerable to the mental distress that come with college life.

“Anxiety seems to be the most prevalent now, closely followed by depression,” said Juanita Martin, executive director of the Counseling Center.

A recent study released by the National Center for Health Statistics found that nearly 11 percent of all Americans over the age of 12 surveyed between 2009 and 2012, with 90 percent of that group going without treatment.

Those who stated that they were depressed said that it made it difficult for them to go to work or school.

Martin emphasizes that researchers are still trying to explain why these types of emotional distress are becoming more prevalent, specifically in college students.

“Some people with mental health concerns are able to attend college more than in the past as better treatment and support options increase,” said Martin. “Some of the stigma around these concerns has decreased, which creates an environment that encourages early identification and treatment.”

Gregory Robinson, psychologist and senior associate director of the Counseling Center, echoed the idea that anxiety has become a serious issue among college aged people.

“Anxiety seems to be more of an issue now than it was before. But anxiety, if it lasts, and is there in a person’s life all the time, can certainly contribute to a person feeling depressed about their life,” Robinson said.

In order for students to deal with both anxiety and depression, Juanita Martin urges students to utilize the resources available to them, many of which are free.

“I think for a lot of students, it’s the first time that they’ve had to take a more independent role in their life, they may not necessarily have family or other supports structuring what they need to do,” Robinson said.

Martin says the online resources like ULifeline are there to help students who may be concerned about their mental well-being.

“We encourage students to use our services whether it’s individual therapy [or] group counseling, which is also very effective, our workshops, and the [Counseling Center] webpage,” Martin said.

The end of the semester can be an incredibly stressful time for students, but there are a number of resources available. With anxiety becoming more and more prevalent, students are encouraged to keep them in mind.