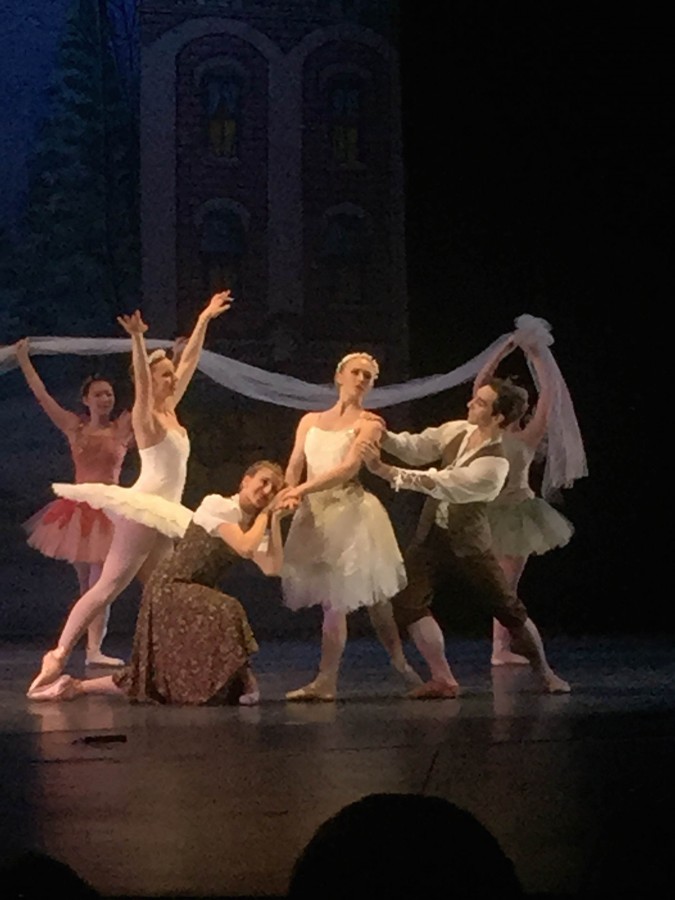 The cast of the Russian fairy tale "The Snow Maiden" performing on stage at EJ Thomas Hall on Sunday.

More than 90 performers took the stage, all varying in age from first-graders to university students. A few of Akron’s own, Christine Howe and Michael Baker, performed alongside Snow Queen Alyssa Heller and Snow Maiden Rebekah Gray.

“It was a dream,” Heller said. “I loved working with the teachers and the kids.”

“It was a fantastic experience working with Ethan. He was a great partner,” Hollopeter said.

This year’s performance of “The Snow Maiden” was produced by the manager of the Dance Institute, Christina Foisie, and was dedicated to Francia Adelaide Albrecht, a patron of the arts and a passionate supporter of young dancers.

Premiering at UA in 1998, the story is based on an old Russian fairy tale and is set to the music of Peter Tchaikosky and Alexander Glazunov. It begins in a snowy village and follows two people, Caterina and Pavel, who desperately wish to be parents.

The mysterious Snow Queen sees them grieving at their inability to have a child and decides to grant them their wish. She and her court of fairies create a child from snow and present the couple with a daughter. Caterina and Pavel are overjoyed; they love the snow maiden and try to care for her in every way possible, including keeping her warm. But this paradox  proves to be a tragic mistake, as Pavel lays his daughter by the fire one night to rest and she melts.

Heartbroken at their loss, Caterina and Pavel go to the Snow Queen and beg for help. Knowing that they were kind and loving people, the Snow Queen and her fairies recreate the Snow Maiden—this time gifting her with the heart and body of a real child, and the family is joyfully reunited.

Although the show used recorded tracks in place of a live symphony, the dancers made up for this difference. 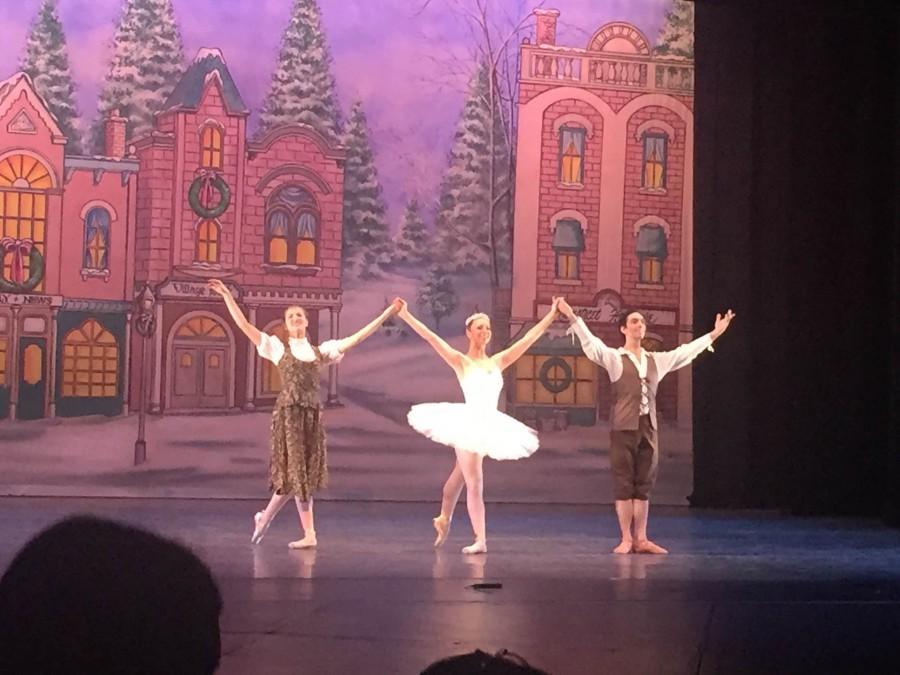 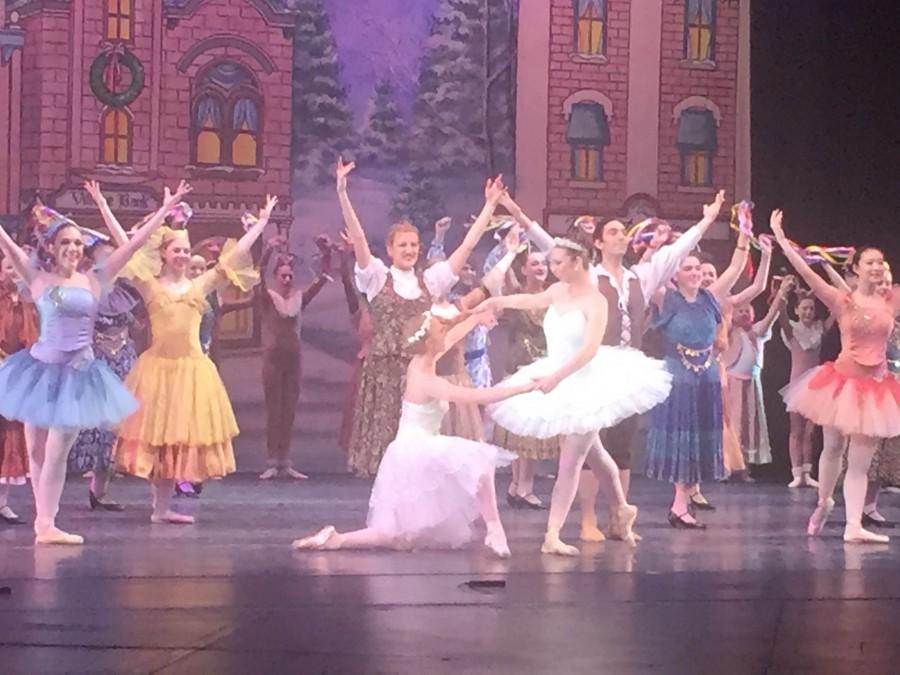