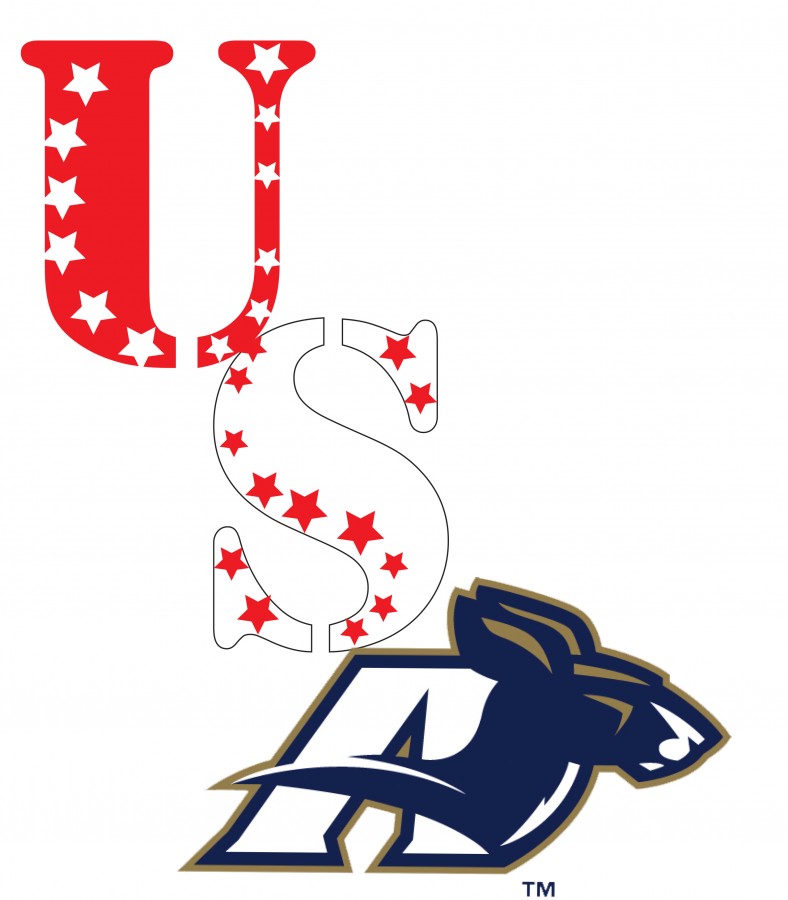 With this victory America has snapped a five game losing streak in the friendlies dating back to September when they beat Czech Republic by a score of 1-0.

The match against USA and Panama went on in the Stubhub Center in Carson, California. Where the RED, White, and Blue took the win 2-0, the two American scorers were Clint Dempsey (37th minute) and Michael Bradley (27th minute).

However, Akron fans should know that last month the squad for America signed four past Zips to represent their nation on the pitch. Starting with DeAndre Yedlin who was with the Zips from 2011 to 2012 and has became a household name after returning for participating with the national team in the World Cup last summer and is currently a starter on the roster. Perry Kitchen, a midfielder from D.C. United, who spent 2010 helping the Zips win the first NCAA championship. Along with once teammate Wil Trapp and Dillon Serna, both played during the 2012 season and are both in the MLS, Trapp with the Columbus Crew and Serna with the Colorado Rapids.

Continue to watch the Zips play nationally throughout the friendlies as they get set to battle Denmark on March 25.