Are you losing money going gluten-free? 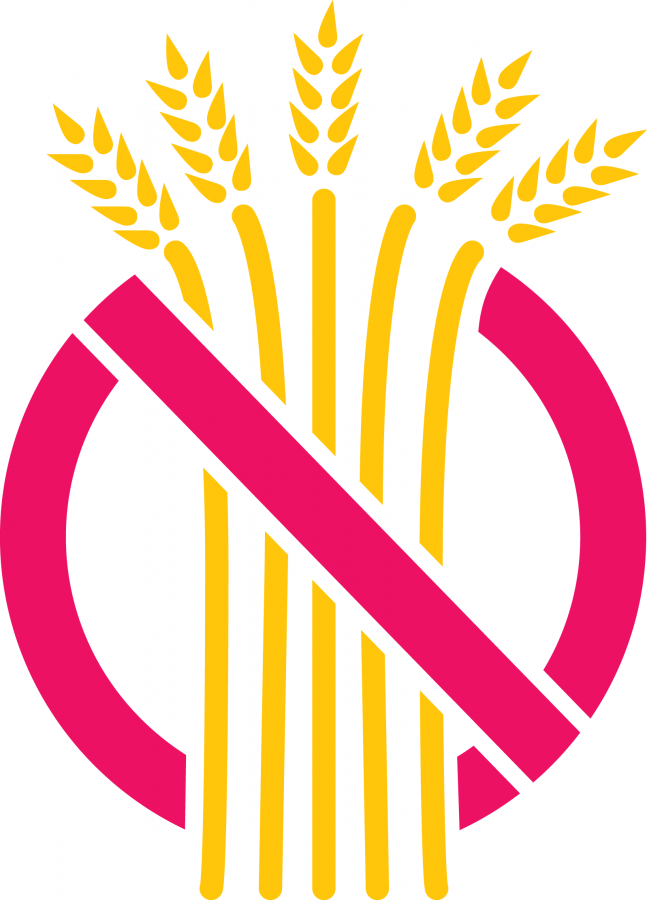 When I say gluten, what’s the first thing that comes to mind? One probably thinks of the gluten-free craze and how maybe one should go on that diet too. It works for other people, right?

As a representative of the School of Nutrition and Dietetics, I’m here to say that the truth behind gluten may be surprising.

Gluten is a protein compound found only in wheat, rye, and barley. The proteins that make up gluten are more resistant to digestion, so they enter the small intestine mostly whole. In a normal digestive tract, this is natural and harmless. For some though it’s not.

Now I know what one may be saying: “those are my symptoms!” But if one really believes that one has any sort of problem digesting gluten, it would be best to see a doctor. A doctor will run an intestinal test to see if everything is running smoothly.

A gluten-free diet can completely reverse the damage done to the intestines, so it is important to eat normally—gluten especially—or one may receive a false negative. A false negative is when one has a problem with gluten but is not diagnosed.

Because eating the correct food is the only way to stop the symptoms and reverse the effects of gluten sensitivity, it is crucial to understand what is and is not eaten in the gluten-free diet: All grains and flours are available except those containing any wheat, barley, and rye. This is a fairly straightforward restriction.

There are a lot of labels out there proclaiming that they are gluten-free, when they never had gluten in the first place. Products such as fruit juices are not made with gluten, so buying a more expensive brand just because it has that label is a waste of money. This also applies to milk, yogurt, eggs, cheese, fruits, vegetables, and meat that is not fried or battered. Going out to eat can be the biggest challenge; but with the new craze, many restaurants are giving better options.

Most people do not have a gluten sensitivity. They are simply following a fad of cutting out foods that they believe have gluten. Many of them do lose weight, but that’s mostly due to the fact that they are not eating foods such as french fries, pizza, or baked goods any more.

If one genuinely believes that one has a problem digesting gluten—go see a doctor, get a diagnosis, and schedule an appointment with a Registered Dietitian Nutritionist (RDN) to learn exactly how being gluten-free can make one’s life more comfortable.