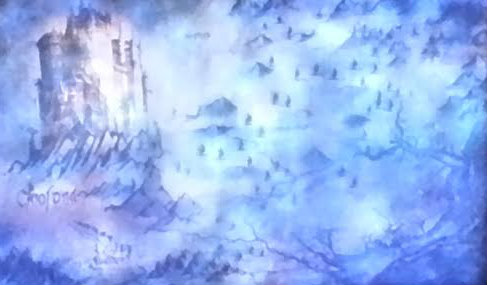 This famous Broadway musical first premiered in the 1960s and the production continues to perform all over the country.

“Camelot” centers around a mythical town called Camelot in which King Arthur is striving for peace and justice. Throughout this musical drama, King Arthur confronts love, majesty and brotherhood.

The touring company involved displayed their theatrical and vocal talent. Each cast member has an extensive background in theater.

“For this Camelot, it was very real. It was very grounded and centered,” said Jon McHatton, who plays Sir Dinadin. “It was a lot of fun. We had an all-around great cast, and a great show.”

McHatton graduated from the Cincinnati Conservatory of Music and he has been performing in musical theater since eighth grade. McHatton explained that their touring company rehearsed for two weeks in New York, and did technical work in Gainsville, Florida for another two weeks before their premiere at EJ Thomas.

Attendee Abby Zerull said, “I really enjoyed it. The actors were all high quality, as usually travelling shows are. The cast was very high caliber and I was very pleased with the singing and the dancing,” she said.

Zerull was really impressed with all the talented performances as well. “Mordred was my favorite character because his acting style was very dynamic, he was able to use the energy around him, he stole the show for me,” Zerull said.