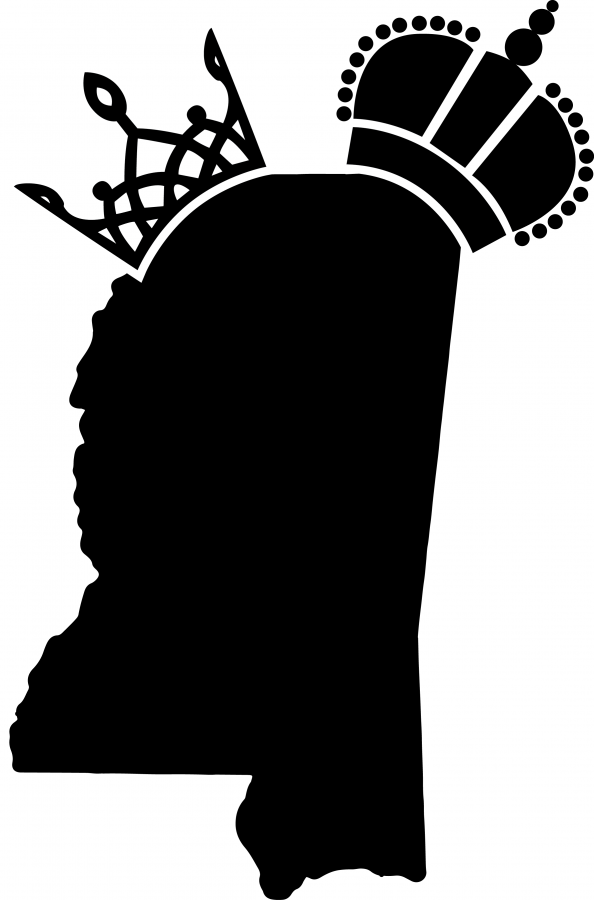 As a part of Black History month and the 2015 Film Festival sponsored by University Libraries and in part by the Department of Student Life, the documentary “Prom Night in Mississippi” was featured at noon on Tuesday, Feb. 20 in the Student Union Theater.

The film is about Morgan Freeman returning to his home town of Charleston, Mississippi with filmmaker Paul Saultzman in 2008 to change something that had been occurring since Freeman’s time there- segregated prom. In the first moments of the film, Freeman meets with officials of Charleston High School (CHS) to discuss an integrated prom which he offers to pay the entirety of. He also met with the senior class of CHS to see if that was something that they’d be interested in as well, which they were.

Throughout the documentary various students are interviewed to discuss their views on the idea of an integrated prom. Although the students interviewed were overwhelmingly for the integrated prom, they discussed how the older generation of Charleston wasn’t as enthused.

As planning progressed for the integrated prom, caucasian parents and students decided to continue to hold their own separate prom at a local National Guard facility with their own funds. Saultzman’s camera crew was prohibited from being on the premises of the segregated prom as were African American students.

The integrated prom at CHS with African American and caucasian students went off without a hitch and there were no problems between the racially different students.

The next movie to be featured in the 2015 Film Festival will be “Time of Fear” at noon on Thursday Feb. 12 in the Student Union Theater. “Time of Fear” is about the relocation of Japanese Americans in Arkansas to internment camps during World War II.