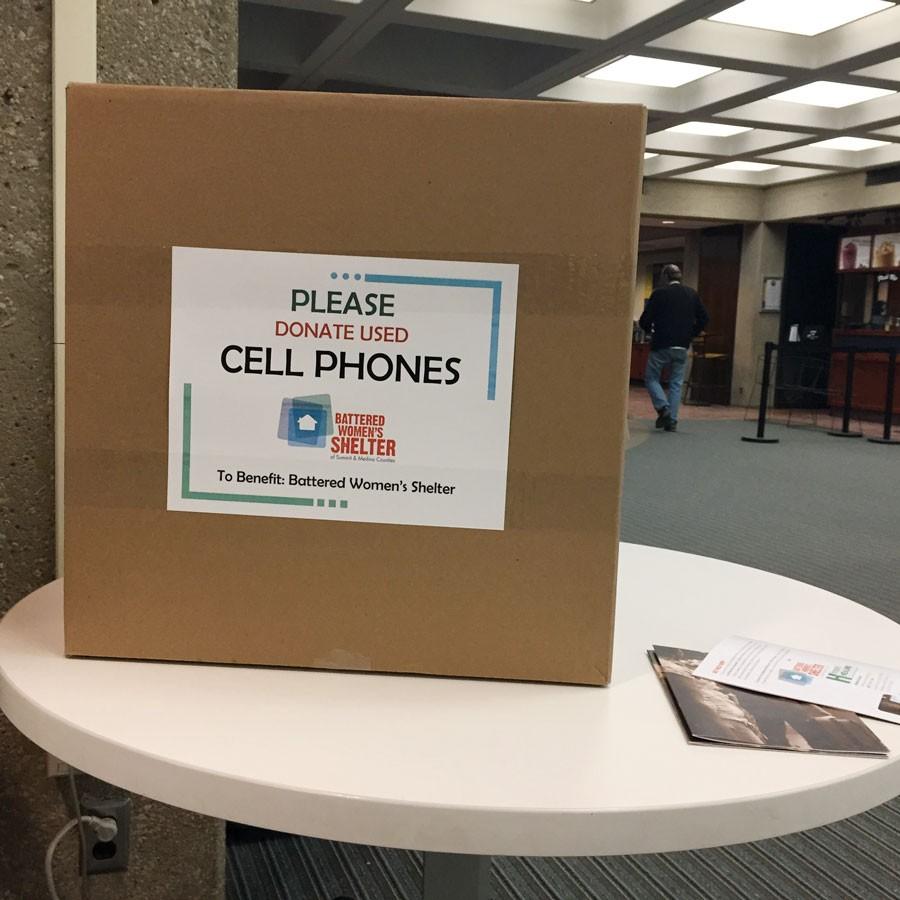 Used phones can be dropped off at Bierce Library, the Rec, Polsky, and other places on campus.

The Summit County and Medina County Battered Women’s Shelter estimates that 1.5 million women and more than 800,000 men are raped or physically assaulted every year in the U.S.

SCMCBWS is working closely with the UA Recycling Department to collect unused or unwanted cellphones for survivors of domestic violence.

“Recycling hopes that, by working in conjunction with the Battered Women’s Shelter of Summit County, survivors of domestic violence will be connected with valuable resources,” said Andrew Henry, manager of recycling special services and grounds. “By responsibly recycling used electronics we are helping to protect the environment.”

Donations of smart phones, flip phones, chargers, power cords, pagers, and accessories are being accepted through March 28. The age or qualities of the donations do not matter.

Recycling used phones through the SCMCBWS will help ensure that the proceeds will be distributed locally to the domestic violence victims.
A goal of this year’s event is that the donated cellphones will help victims of domestic violence connect with community resources and local support networks.

“The University of Akron’s Recycling Department hopes to tap into a portion of the estimated 30 million idle cellphones sitting in drawers and closets. Reusing and recycling used electronics helps to protect the environment,” Henry said.

The Recycling Department hopes to present the progress made from the proceeds during the “Dimensions of Wellness” event held during Women’s Fitness Week beginning March 2.

Students can accurately and safely remove information from the cellphones before donation by following the manufacturers instructions on erasing all data. Each phone system can be “wiped” in a different way.

This is the first year that recycling at UA has collected cellphones for the Battered Women’s Shelter; however, it is not the department’s first year competing in the competition of Recyclemania.

Recyclemania is a competition among over 100 schools that participate annually in a recycling competition. Each year the competition concentrates on a different product to focus on to educate on the importance of recycling. In the 2013-2014 school year, the Recycling Department focused on paper.

“We are optimistic,” Henry said. “We have received a lot of positive feedback.”

Community outreach and sustainability is the key focus of this year’s Recyclemania, which runs from Feb. 1 through March 28.

There is no particular amount set for donations, but the Recycling Department hopes that each student, faculty and staff member participates so the impact can be greater.
In an effort to break the cycle of abuse and to help promote peace in every family, the Summit County and Medina County Battered Women’s Shelter helps to lead communities in the prevention of domestic abuse by providing emergency shelters, advocacy and education.