Vladimir Putin must be stopped 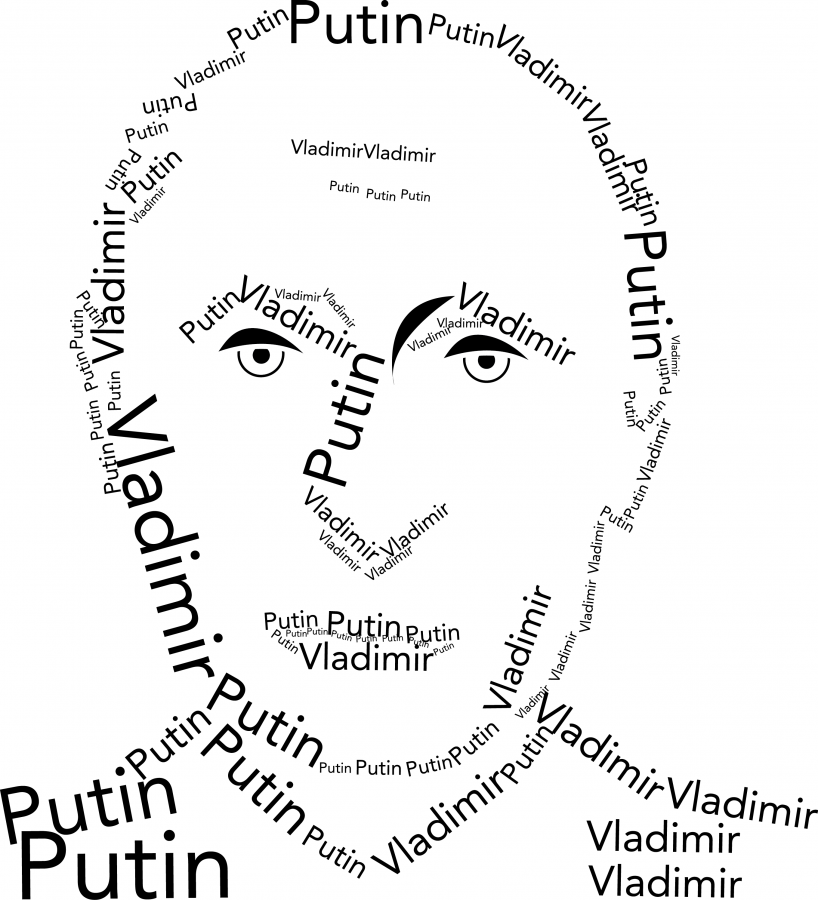 The Russian President, Vladimir Putin, in many respects, represents the quintessential bad guy from Russian literature. He has expressed territorial expansionist ambitions, continued militaristic involvement outside Russia’s borders, despite an economy in free fall. He has criminalized the outward expression of minority sexual orientations. He has agitated ethnic tensions between Slavic peoples in smaller eastern European countries and their ethnically Russian neighbors. He has supplied arms of several kinds to a brutal dictator in the Middle East. His most vocal critic, Boris Nemtsov, was mysteriously shot and killed Saturday, Feb. 28, right before an anti-Putin rally.

The most telling characteristic of a villainous political character is the strong personality cult that has developed around the former KGB operative. Putin enjoys an 86 percent approval rating despite his blatant mismanagement of the county’s resources. Putin leads an increasingly ambitious Russia that is longing for the feel-good sentiments of global greatness and importance that was ever so common place in it’s Soviet heyday. It is, therefore, the responsibility of Western nations to increase pressure of several kinds on the regional power to not only choose the suspend their expansionist efforts but to break their ability to even engage in such behaviors.

Putin’s executive decisions regarding the Crimea region of Ukraine has worked to destabilize the country and virtually split it in two. A pseudo cease fire has calmed the fighting between Ukrainian government forces and the Russian backed separatists. Sanctions have worked to make Russian hemorrhage money in foreign investments and trade. However, The Russian military continues to supply the separatists, and its military continues to conduct fast paced, realistic military exercises close to the borders of Ukraine and Estonia. This makes former Soviet republics in eastern Europe, as well as the U.S. Naval War College nervous as faculty members at the military institution speculating that Russia’s war games being conducted so close geographically to former protectorates would make the governments in those nations become complacent with common place Russian military presence. This would work to Russia’s advantage should they ever decide to invade. This bears a striking resemblance to the Russian invasion of Georgia.

Such an attack would warrant a major military response from NATO allies, which includes the U.S. and Britain, who have already sent a contingent of special forces to Ukraine to help train civilian volunteers to fight against the separatists. Conflict with ٌRussia would effectively undo most the economic progress made by the United States and the European Union in recent years. Not to mention the catastrophic loss of life that would be experienced by both sides.

Since this is an issue that affects all of NATO, all members of the alliance ought to be called upon to double down on economic sanctions that currently exist on Putin’s Russia and to legislate new ones as needed. The west must send a united economic message to all of Russia and to Putin in particular. Their coffers must be stretched to the absolute breaking point to just support their day to day activities. Russian leaders must be hurt so badly in the economic arena that expansionism would become a luxury they cannot afford.

In the meantime, NATO forces must be stationed at the forefront of the aggression. This will present a united military front against the Russian enemy that lurks just beyond the border. They must know that even though the cold war is long over, NATO stands by its promise when it says “an attack on one is an attack on all.”

The U.S. is so very tired of fighting other countries wars. Europe is simply too broke to take on major regional powers from the east and rise from the ashes in any kind of good shape. Numerous Ukrainians are, and will continue to go without the basic necessities and face becoming collateral damage in Vladimir Putin’s game of chess.