Does that really offend you? 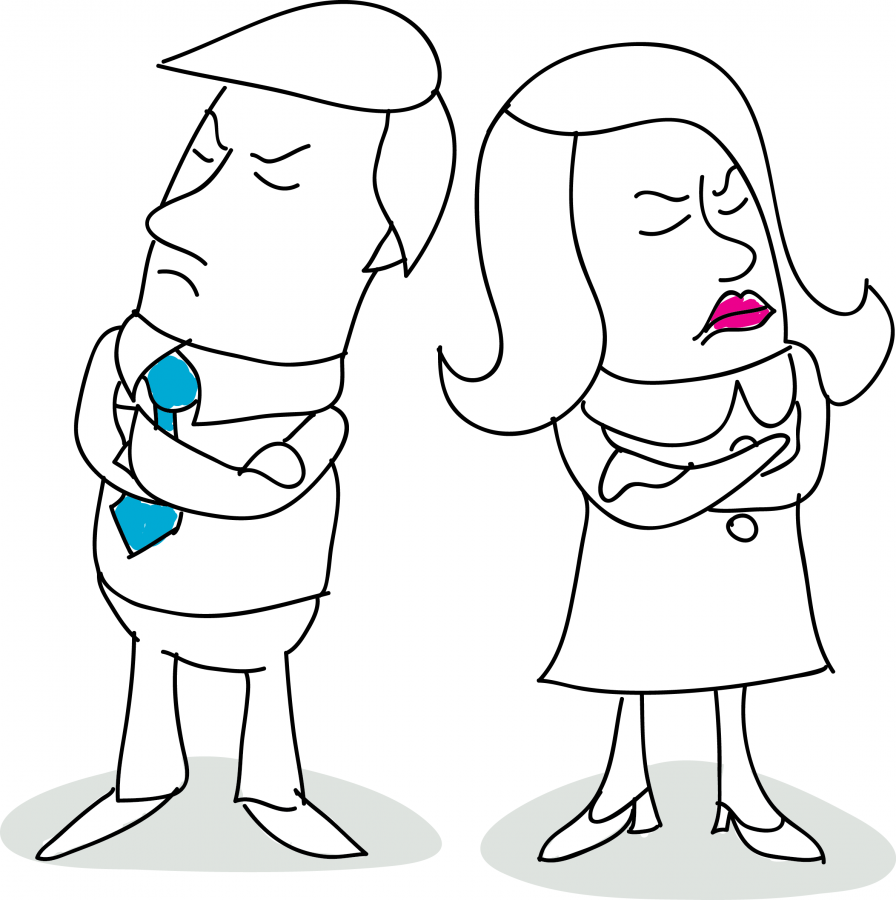 How many times today have you or someone else around you said that something was ‘offensive’? Can you count it on one hand? Or perhaps you may need two? We toss the phrase “That offends me” around as often as Justin Bieber uses the word “swag” and I don’t know about you, but the phrase is getting annoying.

A recent Google search for ‘offensive words/phrases’ brought me to a charming website with a list of ten phrases that have earned the title of being ‘offensive.’ I’m not kidding you when I say that some of the words and phrases that made the list are ‘hooligan’, ‘hip hip hooray’, and ‘peanut gallery’. Now this is where we need to draw the line, saying that a term like ‘hooligan’ is the result of someone trying way too hard to find fault in everything.

Why are curse words offensive? This semester I am taking an introduction to sociology course and on the very first day my professor used a term that I never expected to hear during a lecture. Upon seeing our reaction, she felt the need to explain herself, and said that it is only considered cursing if you’re angry, and since she was not angry, she never actually cursed. A group of researchers at Wright State University have done work that explains that the use of profane words can be associated with negative feelings such as sadness or anger.

So this got me thinking, if a word or phrase is said in complete ignorance or to put emphasis on something, is it really offensive? I think not. In any public speaking course you will learn about the importance of inflection, in some cases, putting emphasis on different words in a sentence can change its meaning altogether.

I believe that it is important to be fully aware of the things that we say and how we say them. But we also need to be able to listen to other people as well, even when we don’t agree with a certain viewpoint. The evolution of social media makes it all too easy for people to tune out any little tidbit of information that they do not want to hear. If you don’t like Neil Patrick Harris, then maybe you didn’t watch  the Oscars and instead waited for social media to tell you who won best actor (spoiler alert, it was Eddie Redmayne).

A few weeks ago, Pope Francis caused a stir over social media after a comment he made about couples who had no intention of having children. I saw countless posts from people who were ‘offended’ by this statement so much that they needed to stop following him on social media. This was direct proof of how easy it is for people to simply tune out anything. It is reminiscent of that point in childhood when you would stick your fingers in your ears and chant “LALALALALA” at the top of your lungs if one of your parents was telling you to clean your room.

So my solution is this; open yourself up to controversies, if someone says something that you don’t understand or agree with, instead of saying “that’s offensive” ask them to elaborate, or explain the context in which they used the term. Try to gather all of the information before you judge a situation. By no means am I saying that you should stand by if a word is being used to intentionally harm someone, in which case you should speak up or help them to understand what they are saying is wrong. But for the love of all that is Zippy, don’t use the phrase “that’s offensive” because I promise you it isn’t doing anyone an ounce of good.