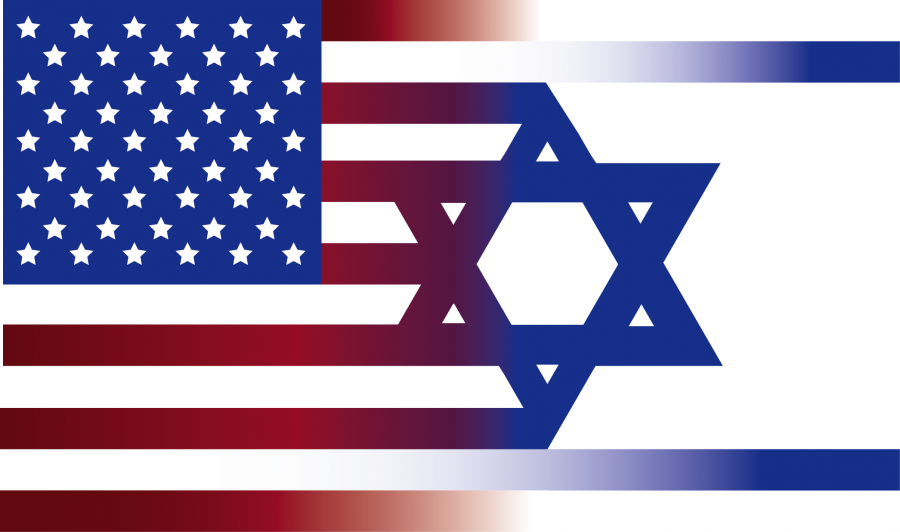 What was witnessed Tuesday, March 3 in the chamber of the United States House of Representatives was a stunt two months in the making. There is contention concerning House Speaker John Boehner’s invitation in January to Israeli Prime Minister Benjamin Netanyahu to come speak before a joint session of Congress. Numerous Democrats, notably Vice President Biden (who is normally seen behind the rostrum for such affairs), pledged to and went through on commitments to boycott the speech.

What’s amazing about the invitation is not just that Speaker Boehner invited a foreign leader to speak to Congress without consulting the White House, but that said foreign leader accepted. In doing so, Netanyahu showed his disrespect to not just the alliance between the U.S. and Israel, but also directly to the President and Presidency of the United States.

When the founders drafted the Constitution, they gave the Congress the power to declare war and approve treaties negotiated by the president. What they didn’t give Congress was the power to “receive ambassadors and other public ministers.” That power they gave to the President in Article II, Section 3 of the Constitution. John Boehner has made a habit during his speakership to point out the various ways that President Obama fails to heed in the Constitution, but to deliberately violate the spirit of the document he seeks so aggressively to protect from the violation of others is hypocrisy in its most basic form.

The relationship between the U.S. and Israel has been in the media, with a lot of the talking points stemming on the fact that the relationship between President Obama and Prime Minister Netanyahu has clearly fallen off, particularly in the last two years. Netanyahu is in a tricky position back home, with elections on March 17, and without his party and premiership guaranteed. His speech was a lobbying call to Congress, one that is blatantly inappropriate. The only head of state or government who has the right to speak from the House Chamber and lobby Congress on matters of foreign affairs is the President of the United States, and he wasn’t consulted at all.

Whether or not this speech affects the Israeli elections, which are expected to be close, it sets a bad precedent for the future, and even further damages the relationship between the United States and Israel. It appears that Prime Minister Netanyahu, who is struggling to get a lead in the polls back in Israel going into this month’s election, is desperate enough to use his speech to Congress as a campaign stump speech—giving the same anti-Iran speech we’ve been hearing for years now, without concern for whether or not his actions are in the best interests of Israel or its relationship with the United States. Congressional Republicans may have scored a short-term victory, but polling already suggests they may have gone against the grain of public opinion in extending their invitation to Netanyahu. Perhaps the next time Speaker Boehner wants to invite a foreign head of government to lobby Congress, he’ll do what Republicans often do and take the Constitution and literally interpret it verbatim. Which might help them see that it’s the President, not Boehner or Prime Minister Netanyahu, who sets America’s foreign policy.