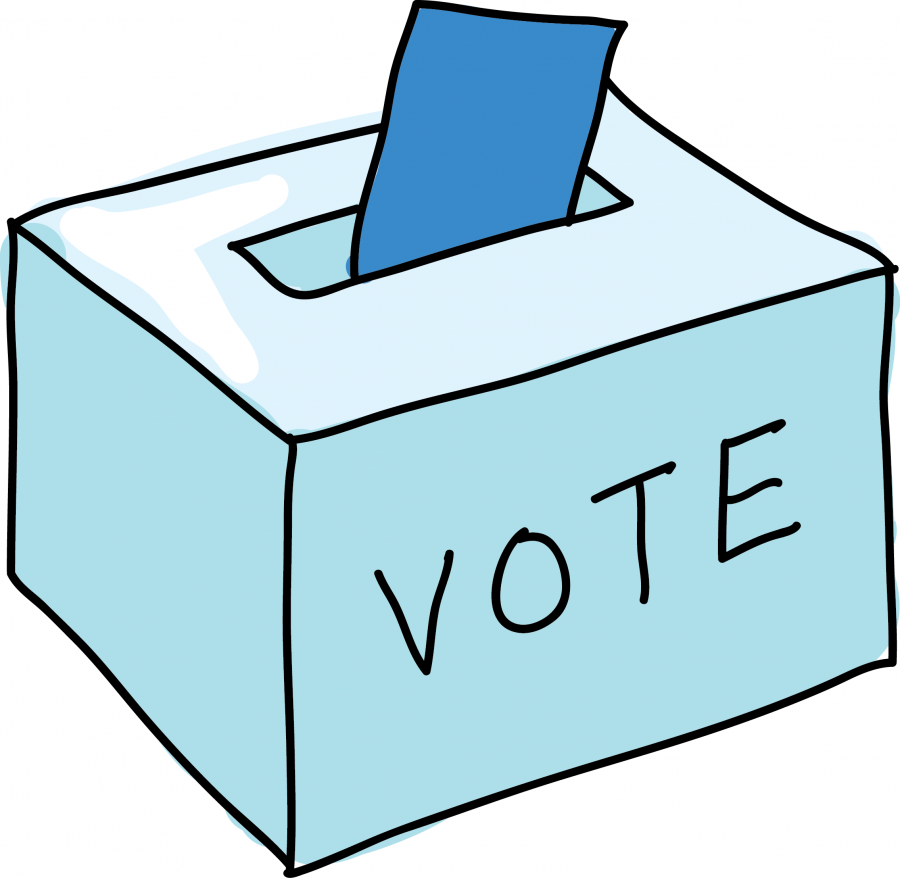 Congressional campaigns in the United States are unfortunately not given much attention by their respective constituents. Seeing as these individuals are intending to directly represent specific districts and states before the capital, this behavior is, needless to say, odd. With the 2016 Senate race quickly approaching in Ohio, Rob Portman (R), a senator who labels himself as a “commonsense conservative”, will find democratic opposition from the likes of former Ohio governor, Ted Strickland. These are interesting political times due to the polarized partisan atmosphere in Congress and this creates the desire for our politicians to come together and start working for us. Be that as it may, the informed Ohioan would be remiss in his or her duties to their state if they did not encourage their friends to vote for the reelection of Rob Portman.

More important than any party affiliation is the capacity to perform successfully. Ted Strickland, who, for a democrat, had a surprisingly conservative voting record during his tenure as representative for OH-6, wrapped up a reasonably successful legislative stint to become Governor of Ohio in 2006. Many Ohioans had hope for the coming years, but due to a variety of issues, most important being the loss of almost 400,000 jobs in Ohio and the release of private information of 64,000 state employees as well as their families, Strickland lost a close election to John Kasich in the gubernatorial elections in 2010. The voice of Ohio was loud and clear: this state’s people’s thirst for jobs, and Ted Strickland was not delivering. If he could not deliver then, there is no way he can deliver now. The past few years of his life have been spent as a president of a lobbyist firm, not doing anything productive for the people of the state he suddenly has a desire to represent again. I believe that in a time where we are relying on our representatives to come together for a job-creating solution, someone whose only experience with jobs was taking them away from their constituents should not logically be considered for a vote by the informed citizen.

The Republican senator running for reelection is the nationally known champion for jobs, Rob Portman. Portman grew up in Cincinnati, and lives there today with his wife and children. Raised up in a family that ran a successful small business, Portman learned the value of ethical living and hard work. He appears to understand that the backbone of America is the middle class; the small business owner is the heart of the American Dream. Portman has experience as a lawyer, US House Representative, the US Trade Representative, and the Director of the Office of Management and Budget. The latter two positions are cabinet level positions, directly assisting the President, and in these times in Portman’s career, he fought for a balanced budget nonstop as well as fighting for federal transparency.

Looking at the record of these two very different candidates, there can be no doubt which one has the ability and the knowledge to be a champion for the middleclass. While both have been supported by the NRA for gun-rights, and both have been labeled as “reasonably” pro-life voters, only one has stood for job-growth consistently and successfully. Rob Portman, known for his Senate Republicans Jobs For America Plan, has the know-how and the drive to continue to fight for the private sector in Ohio.

In light of all that is wrong in Ohio and in this nation, it cannot be stressed enough how important the 2016 senatorial election is. Put petty, partisan politics aside and look at what this state needs. Strickland’s damage to this state was at such a magnitude that we are still cleaning up his mess. Portman has spent his entire political career championing the success of his constituents. As can be seen by their performance records, the most important and evidential difference is in job creation. It does not matter what Rob Portman’s political affiliation is. What matters is that he can make Ohio a promise backed by performance, that he will continue to fight for job growth and the success of Ohioans.