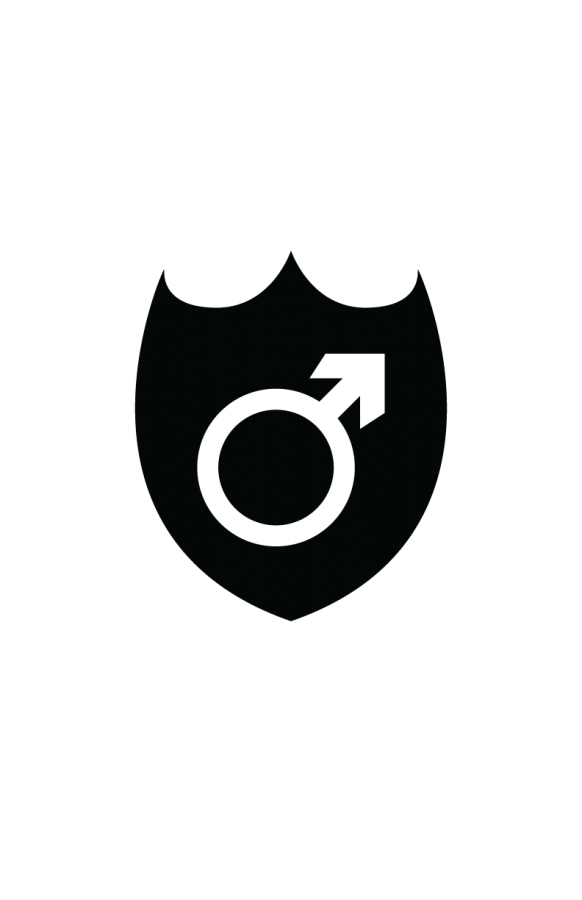 A new club on campus, Men of Strength, is looking to address mens roles in sexual violence.

The group is a collegiate extension of the national non-profit organization, Men Can Stop Rape, and is looking to “make our college campus safer by educating men about healthy masculinity.”

The group primarily focuses on men both in recruiting them as members and focusing on men’s actions in regards to sexual and gendered violence.

Men of Strength believes and teaches that “women are not restricted from being involved” and that “both men and women are invited to join.”

According to the National Campus Men of Strength (MOST) Club, their objectives are “mentoring and role modeling healthy masculinity, partnering with campus and community women’s groups, conducting peer education, sponsoring social and educational event, engaging in activism, and exploring the many ways men can be allies of women and girls.”

The most common activity among the branches listed on their site are meetings meant to “educate… about masculinity and violence against women.” Most branches of the club aim to meet weekly.

According to the Education and Prevention Services website, the Cleveland Rape Crisis center notes that the program began in Ohio in 2008. It since has created 10 clubs across Cuyahoga county and partnered with the Boys and Girls Clubs of Greater Cleveland.

For more information on the Akron branch of the club, please visit the Men of Strength Club’s national website at http://www.mencanstoprape.org/The-Men-of-Strength-Club/.