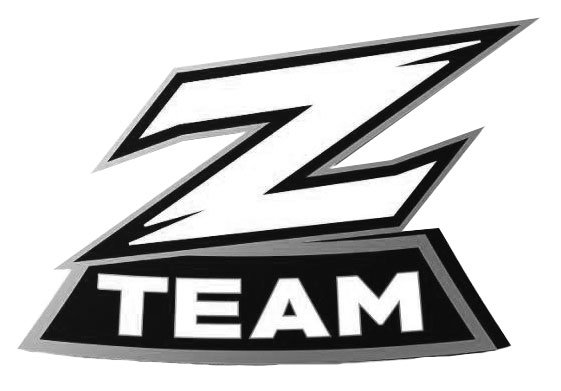 Are you interested in becoming more involved at sporting events? The University of Akron’s athletic department is looking for energetic students to become members of the Z-Team.

Eric Stoller, the director of marketing and promotions in the athletic department, describes the Z-Team as a group of students who would help promote games and hype up the crowd.

“I wanted to bring out bubbly people who are full of energy, who have no problem going up and talking to anyone, and have a good time; that’s what we were sort of looking for,” Stoller said.

Students who are a part of the Z-Team will have responsibilities that include running tables at festivals, doing promotional work, and throwing T-shirts into the crowd.

However, the Z-Team should not to be confused with the AK Rowdies.

“This is not a student fan group. It would be a part of the athletics department,” Stoller said. “They would be similar to a scream team. They would be pretty much running the promotions and wouldn’t be in the crowd.”

Stoller thinks that the Z- Team will improve the environment of the game.

“It’s something new. We’re always looking to better and improve and make the environment as exciting as possible,” Stoller said. “Unfortunately, we are not in the professional levels where they allow music. We wanted to find something that really builds some excitement and keeps the crowd going.”

To apply to be a member for the Z- Team, students can submit a resume to Rebecca Plescia at [email protected] by April 8. Selected candidates will be notified for an in-person interview by April 13.