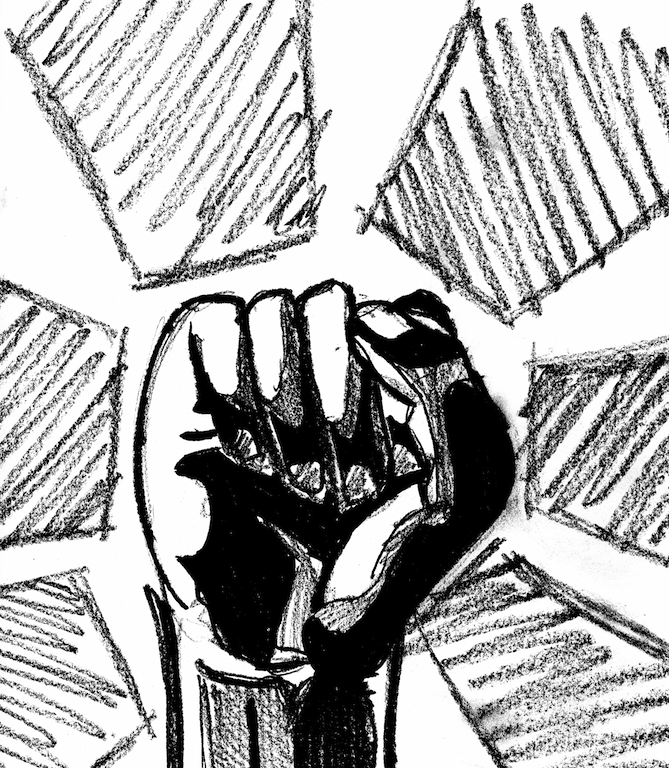 Since the events that took place in Ferguson, MO last August, the media has been filled with coverage of protesters expressing their outrage at the system of policing in this country, feeling that it results in the deaths of too many young men of color. While there are certainly cases where cops get it wrong, and aren’t properly disciplined, there is a bigger issue affecting minority communities that at least seems to me isn’t getting nearly as much attention in the mainstream media. This is an issue that impacts more black and brown lives each day than the isolated incidents of policing that many protesters are pointing to.

The system of mandatory minimum sentencing was the product of the War on Drugs, started in the 1980s as an effort to crack down on drug crimes. While the system was intended to mainly target the big-time drug kingpins, it often times did the opposite, sometimes putting people away for long-term sentences on what were mostly non-violent drug offenses, with a sizeable portion of those being for marijuana. The mandatory minimum sentencing system, according to research from numerous institutions, isn’t responsible for the crime rate reduction seen in America since the early 1990s, nor does it deter crime.

In addition, one of the most egregious biases in the system came with the difference in sentencing between crack and powder cocaine. The sentencing guidelines for crack cocaine are still today greatly biased, and it in many cases requires possession of over ten times as much powder cocaine to warrant a sentence equal to that under the crack sentencing guidelines. The biases in this are clear, you’re more likely to use crack if you’re of minority origin, while more likely to use powder cocaine if you’re caucasian. Despite the wide variation in sentencing, powder and crack cocaine are pharmaceutically the same drug, although differing in the consumption methods and hydrochloride, which allows crack cocaine to be smoked instead of snorted.

I don’t dispute that there are issues concerning policing that should be discussed, such as racial profiling, but the lack of pressure on elected officials to rid the criminal justice system of the failed mandatory minimums is saddening. It’s through this system that countless citizens, many of color but some of all races, are labeled as felons for “dime bag” dealing or possession to fuel a drug habit. Through this “felon” label, in many states your most basic democratic right, the right to vote, is restricted, in some cases for life. Instead of addressing the drug addiction and poverty in these impacted communities, we instead lock up people under sentencing guidelines that in many cases don’t meet the crime. In fact, it would be cheaper to fund more drug treatment programs and abolish ridiculously long prison sentence for what are mostly non-violent drug offenses.

The United States is unique for many things, one of which is that we’re one of the few countries in the world where it’s possible to serve a longer prison sentence for non-violent drug offenses than for crimes as heinous as child molestation. For all the outrage at police in this country for their actions, the pressure and outrage would be better placed behind efforts to remove from the criminal justice system the policy, based on failed logic, of mandatory minimum sentencing. In the process, this would inherently do more to improve the lives of minorities in this country than what is being accomplished by protesting the isolated, less systematic incidents that involve policing.