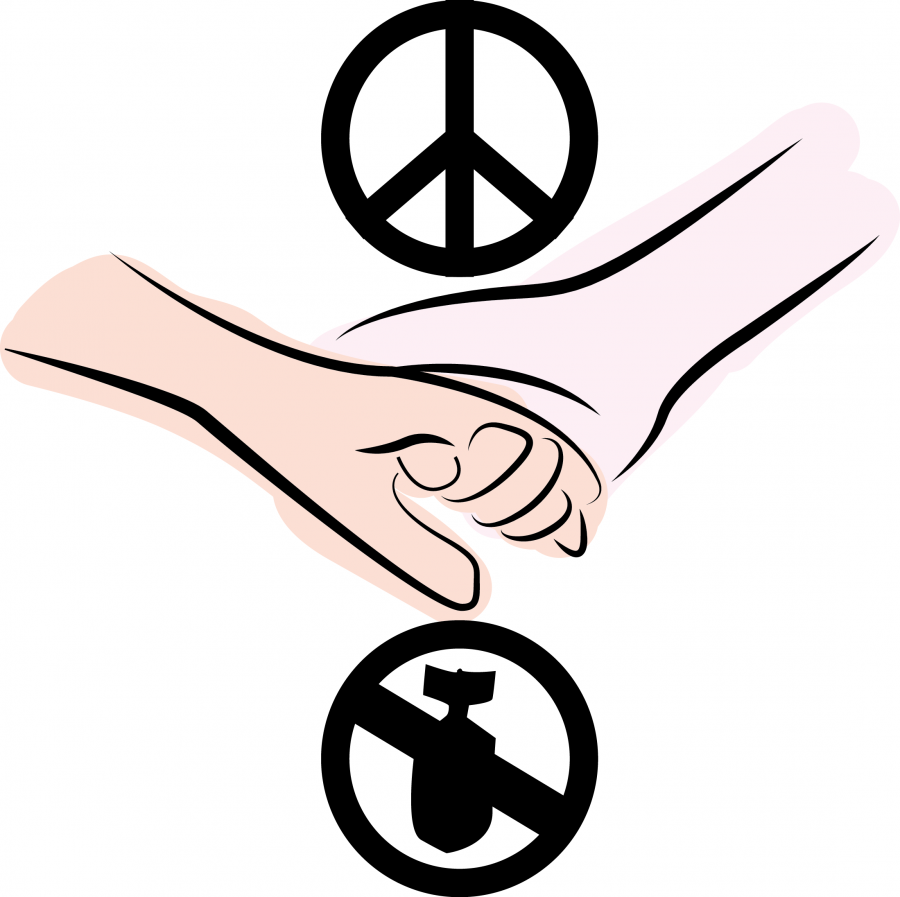 When it was announced that a framework was reached for a deal regarding the Iranian nuclear program, I figured it’d only be a matter of time before something happened to make this deal seem even more impossible than I earlier imagined. In the middle of last week, Iran’s president stated that they would only sign the deal if the sanctions on Iran from western powers such as the United States were lifted on the deal’s first day of implementation.

The framework that was originally made public had called for the sanctions to be lifted over a period of time. During said time, Iran would have to show compliance with the agreement by allowing inspectors to enter and ensure that any nuclear enrichment that Iran does remain above board. While it is possible that the statement by the Iranian president was more bluster for critics and hard-liners domestically, it is troubling, and shows that Iran once again isn’t negotiating in the interest of peace. Instead, it’s more likely that Iran was using these negotiations to try and stall for time, while they continue their work toward nuclear armament.

While Iran claims to work for peace in the region and around the world, they continue their long-standing tradition of arresting journalists on falsified charges. On Sunday, April 12, a CNN report was released detailing the arrest and nine month detention of an American journalist working for the Washington Post. After his long detention, the reporter now faces trial on charges of “economic spying.” Even more egregious, it took an Iranian judge four months to finally give the detainee his charges. Hopefully, the Iranian government sees that with their arrest and undemocratic treatment of Jason Rezaian, their chances to finally form a just and lasting peace with the western world begins to evaporate.

In addition to Iran’s backpedaling concerning the proposed agreement on their nuclear program and the latest in a long line of their harassment of journalists, there is the issue of their cozying up to Russia. Over the weekend, reports based on statements from the Iranian ambassador to Russia went public, stating that Iran was invited or is about to be invited by Russia to join the Eurasian Economic Union (EAEU).

For Russia to invite Iran to join a trading bloc is a reward to a nation that, with it’s statements concerning sanctions and their nuclear program, shows that they aren’t truly committed to becoming a more integrated member of the community of nations. Instead of inviting Iran to the table on economic issues, they should put their clout to better use to join the United States in pressuring Iran to commit to a purely peaceful, civilian nuclear program.

While I know that President Obama went to the table thinking that he would finally be the President who got a deal with Iran, and usher in a new era regarding relations between the two nations, history and the spirit of the Iranian government wasn’t on his side. I think the time has come to call these negotiations a failure, and instead focus on ways the United States and our allies can unilaterally deter Iran’s capability to produce a nuclear weapon. If anything, the counter-productive actions by the Iranian government show once again why they shouldn’t have been trusted to negotiate in good faith in the first place, and that instead of discussing a drawdown in sanctions, it might be better to discuss toughening those sanctions and also pressuring “allies” like Russia to work with us to deter leaders in Tehran instead of rewarding them.

Only time will tell if Iran backs down from last week’s statements on the sanctions issue, but my best guess is that they’ll continue the tactics that have done nothing but create tension and work against the efforts to promote a more peaceful Middle East for all.