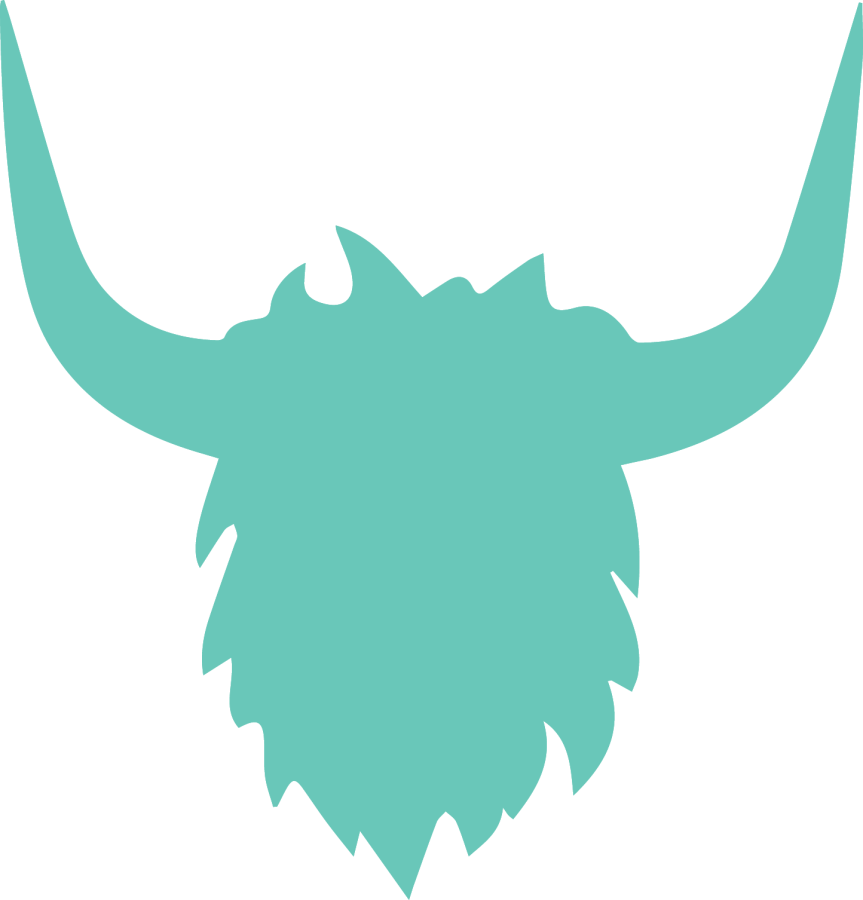 In a world full of censorship and judgment, there should be a place for anonymous expression of ideas.

That is the philosophy that led to Yik Yak, the new social media app that is sweeping college campuses across America. This app, which many students use everyday, functions as a sort of campus message board. Users can post anything (up to 200 characters) to a school-wide feed.  The messages, referred to as “Yaks,” are visible only to users in the college’s geographical area.  Users can “upvote” good Yaks and “downvote” bad ones. All Yaks are anonymous, and aside from a few rules (enforced by algorithms), anything goes. The University of Akron has a decent user base, with an average of 2-3 Yaks being posted per minute, plus many comments and even more upvotes.

Yik Yak has a turbulent relationship with some colleges, which have blocked the app from school Wi-Fi networks, alleging that it is a platform for negativity and incivility. The University of Akron warned about the dangers of Yik Yak in a newsletter last year, but stickers bearing the app’s logo (a cute yak) have remained in prominent locations around campus without being removed- the most prominent being on the sushi bar at the Union Market.

The question is: What responsibility does the university have concerning Yik Yak? Should they ban it? Discourage it? Encourage it? Ignore it?

In my opinion, they should leave it alone. If free expression of ideas belongs anywhere, it is at an American university. Sure, most Yaks aren’t intellectual musings, but that’s the point. In a nation where freedom of speech is a right, stupidity is legal. When someone posts on Yik Yak: “Love watching people fall off their skateboard,” that’s stupid. When Yik Yak users persistently post the location of “Longboard Jesus,” that’s stupid. Despite its stupidity, though, it is entirely legal.  In fact, the Constitution grants you the right to share your uninformed opinions, your inappropriate jokes, and your complaints about chemistry class.

That being said, there are instances where Yik Yak users take it too far. I admit, I am a prolific Yik Yak reader, and very few times have I seen anything that crossed the line. Last weekend, however, I saw someone trying to use the app to buy date rape drugs. Fortunately, nobody responded. Still, this incident got me thinking. Yik Yak could have been responsible for a sexual assault. If that had happened, whose fault would it be (aside from the attacker’s, obviously)?

I came to the conclusion that the blame would fall partially on several shoulders, the least of which is the university’s. The app developers would be partially responsible, but the blame would fall most heavily on the shoulders of Yik Yak users who just scrolled past the post.  Remember, if a post is downvoted five times, it is removed. For that reason, I believe that every Yik Yak user has a responsibility to downvote hateful or potentially dangerous posts. Those of us who respect our right to online anonymity must keep the wrongdoers in check, or else the consequences could be quite negative. As Spider-Man once said, “With great power comes great responsibility.” Let’s keep this in mind as a student body.