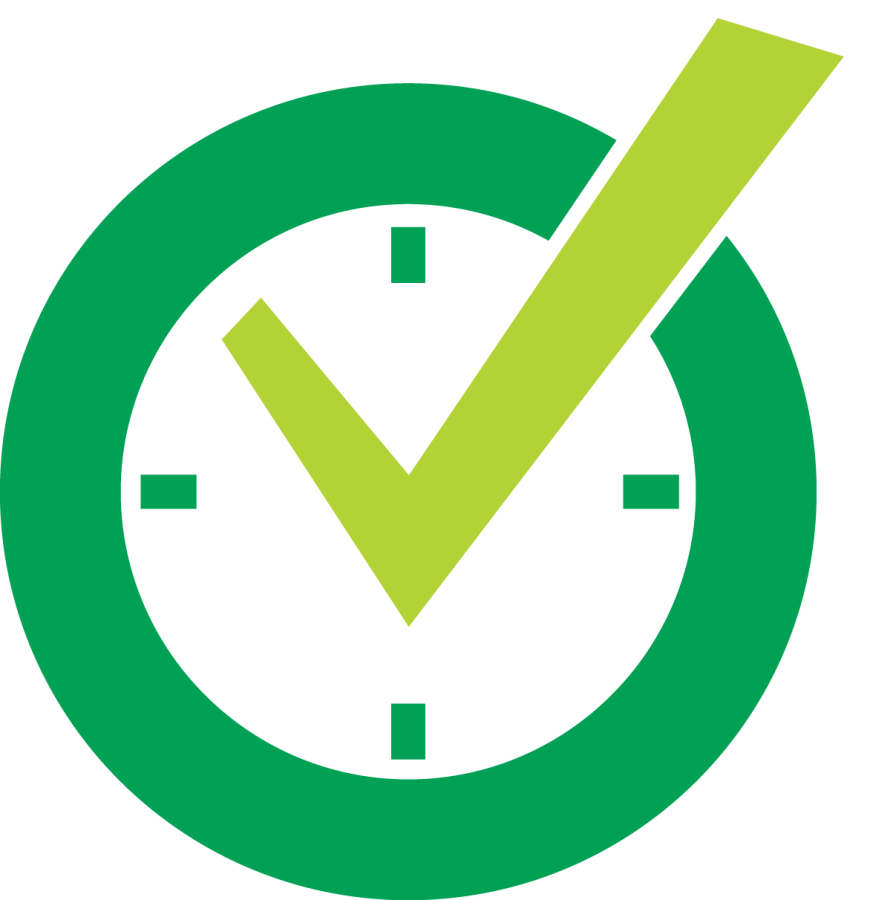 Between the years 1912 to 1915, Albert Einstein was a focused man. His previous work on the theory of relativity and the quantization of light was starting to gain momentum. Einstein left the Swiss patent office after hopping from professorships in Germany and Prague, before finally setting in 1912 at the Swiss Federal Institute of Technology in Zurich, Switzerland. Once there, he met mathematician Marcel Grossmann and became convinced that if he applied the new non-euclidean math studied by Grossmann to his own work, he could generalize the theory to account for gravity. This advance would be a remarkable dent in science, nothing short of overturning the single most famous law in the history of science. Throughout these three years of trial and tribulation, Einstein became increasingly obsessed in his push to formulate general relativity. In 1915, he published his full theory. It stands as one of the greatest scientific accomplishments—if not the single greatest—of the 20th century.

Einstein’s push for general relativity highlights an important reality about accomplishment. We are most productive when we focus on a very small number of projects on which we can devote a large amount of attention. Achievements worth achieving require smart work, not only hard work. There are no shortcuts and the reward is fulfilling, sometimes life-changing. Whether a student at The University of Akron starts up a new club or begins to consider entrepreneurial decisions and start a new business, eventually, effort, sustained over a long amount of time, is required.

In a perfect world, we would all be Einsteins. We would each have only one, or at most, two projects in the four major spheres of our lives: educational, professional, extracurricular, and personal. And we would be allowed to focus on this specializes set, in exclusion, as we push the projects to impressive conclusions.

But this is not the reality for college students in 2015.

The main concern for many of us is that we do not know in advance which project might turn out to be our theory of relativity and which would lead to disappointment. Because of this, most ambitious people that I know, myself included, follow a different strategy. We sow lots of project seeds. We email a lot of people, join a lot of clubs, commit to a lot of minor projects, set up lots of lunches with inspiring people, and constantly send out feelers to friends and connections regarding our latest brainstorm or achievement. We do not know which seed will ultimately root and grow. So, by planting many, we expose ourselves to enough randomness, over time, to maximize our chance of some big, interesting, life-changing success to eventually happen.

These numerous seeds, however, have a tendency to transform into weeds. While some of them clearly grow into pursuits worth continuing, and others die off quickly, many, instead, exist in a shadowy in-between state where they demand our time but offer little promise of reward in the end.

As students, we can no longer focus on a small number of important projects, but find ourselves, instead, rushing between an increasingly overwhelming slate full of a variety of obligations. This time fracture can prevent real accomplishment.

Most of us will never fully satisfy the Einstein Principle. It’s too risky. If you invest fully in one thing, and then it fails, you’re left empty. More importantly, it can be boring. There is, however, a simply strategy for coming as close as possible to satisfying the principle without giving up a quest for the unexpected next big thing. It’s called the productivity purge. And it works as follows:

When it feels like your schedule is becoming too overwhelmed, take out a sheet of paper and label it with four columns: educational, professional, extracurricular, and personal.
Under each list try to select one or two projects which, at this point in your life, are the most important and seem like they would yield the greatest returns. Put a star by these projects.
Next, identify the projects that you could stop working on right away with no serious consequences. Cross these out.
Finally, for the projects that are left unmarked, come up with a 1-3 week plan for finalizing and dispatching them. Many of these will be projects for which you owe someone something before you can stop working on them. Come up with a crunch plan for the near future for shutting these down as quickly as possible.
Once you have completed your crunch plan you’ll be left with only a small number of important projects. In essence, you have purged your schedule of all but a few contenders to be your next Theory of Relativity. Here’s the important part: Try to go at least one month without starting any new projects. Resist, at all costs, committing to anything during this month. Instead, just focus, with an Einsteinian intensity, on your select list.

By doing these regularly, you keep yourself focused on what is important. You get at least one month after every purge in which serious work gets done on a small number of projects. It’s during these focused months, when the Einstein Principle comes into play, that you’ll end up making the progress on those activities that might end up becoming life-changing.

In conclusion, how would your life change if you were to plan a productivity purge today?