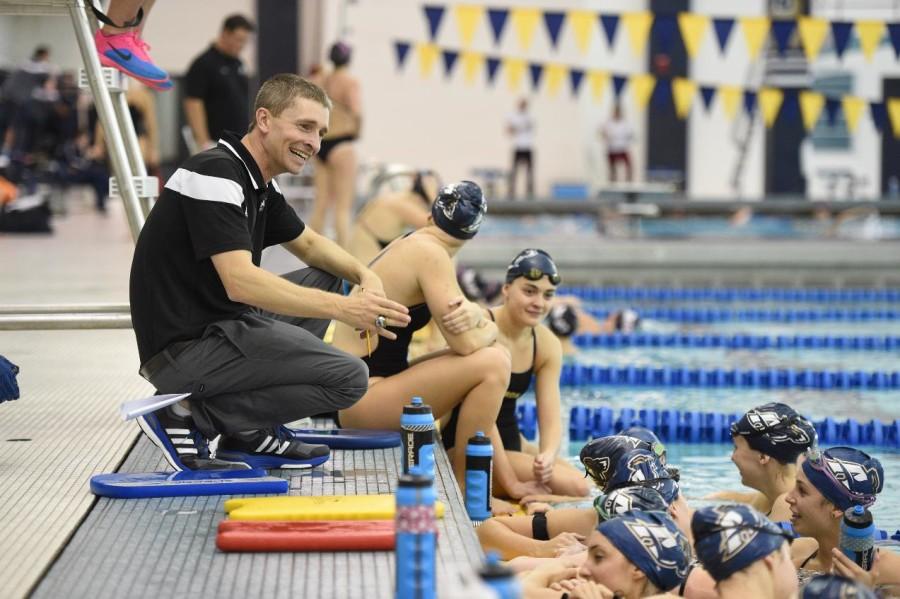 The Zips drubbed Ball State by a score of 221-78 and defeated Toledo with a score of 180-119. At the end of the night, Akron earned a total of 12 first-place finishes to go along with six second-place and third-place finishes.

Akron started the night in grand fashion by having its two 200 Medley Relay teams claim the top spots. Erin Seiler, Hannah Raspopovich, Luka Szynal, and Susan Franz topped all teams with a time of 1:43.76.

Right behind them were Laura Savariau, Paloma Munoz, Madison Myers, and Ragen Engel, who finished in 1:44.25.

Akron also captured the top two spots of the 100 backstroke. Szynal led the way with a time of 55.79 for a first place finish and Savariau was close behind for second with a time of 56.02.