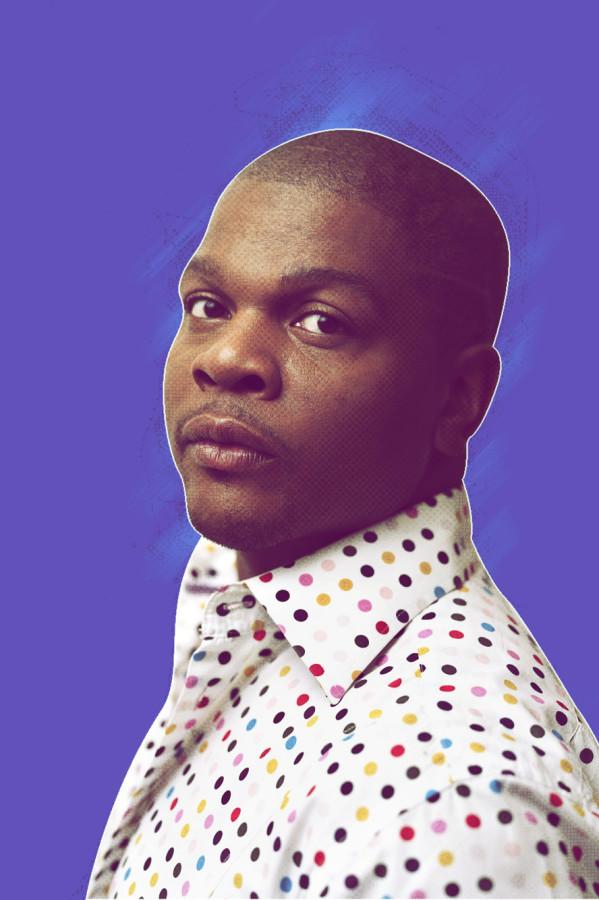 Kehinde Wiley visited E.J. Thomas Hall Nov. 11 to present his artwork and experiences he had while working on portraits all over the world.

“I had this obsession with color, with hair, with black masculinity, and this sort of implosion of all those things,” portrait artist Kehinde Wiley said.

Wiley visited E.J. Thomas Hall Nov. 11 to present his artwork and experiences he had while working on portraits all over the world.

Wiley started his lecture by speaking on his early work, which included portraits of people with large afros that covered the canvas.

Wiley explained how he found a crumpled mugshot profile on a Harlem street that included a picture of an African American male. Wiley painted him from the picture. When asked if he ever got to meet the male in the picture,Wiley said, “No but I’m working on some very interesting things in regard to that.”

When Wiley needed models for his portraits, he used to go out into the streets of New York and ask complete strangers.

“In New York it’s tough because what you have is people who are on guard,” Wiley said. “You’re in the city streets constantly being assaulted by this image or that or somebody trying to sell you something… and who is this guy who wants to bring you to his studio to look at art images.”

Wiley looked at art history books with the models and wanted them to choose poses from art that they could see themselves in. He did this in places such as Africa, Brazil, Haiti and New York.

Wiley explained the differences in finding models in America versus places in the world, saying that people here in America are more open to it or simply say no.

Julie Polsinelli, a student majoring in art history, first learned about Wiley’s work on a trip to

New York, which was funded by the Myers School of Art’s Dashiell Travel Grant.

“I just thought it was so different and especially as an art historian I got to see the chance for people with brown and black skin to have these opportunities they didn’t have back in these periods of time that I’ve studied,” Polsinelli said.

The lecture was presented by The Mary Schiller Myers Lecture Series and supported by the John S. and James L. Knight Foundation.