Business council formed to advise Scarborough and Board of Trustees 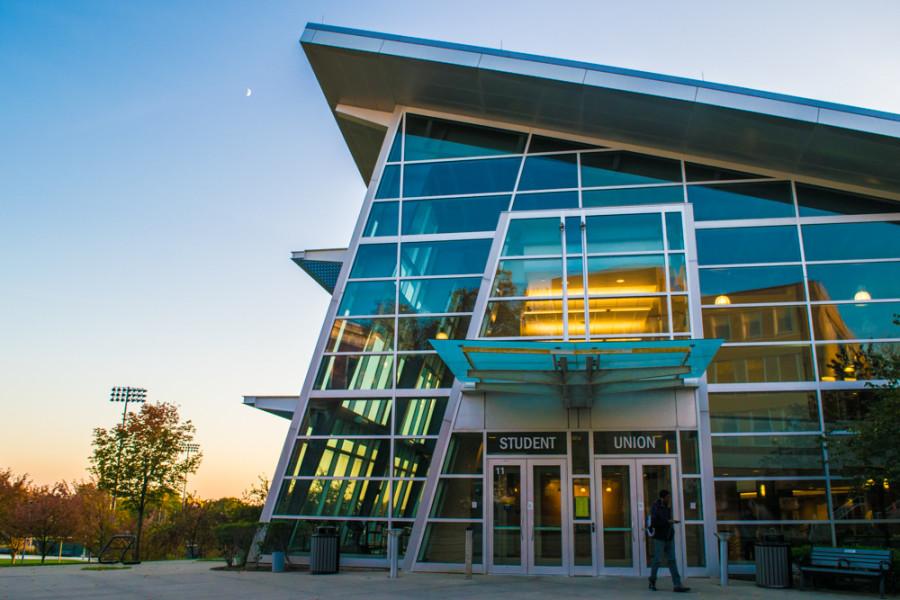 In spite of extensive dissatisfaction from other constituents, at least one group puts hope in the direction of UA: Akron’s business executives.

On Sunday, Nov. 29, seven prominent Akron businessmen signed a full-page advertisement in the Akron Beacon Journal urging readers to give the University’s plan to address “financial, enrollment, and other significant issues…an opportunity to succeed.”

“Come Together,” the advertisement’s title reads in large, bold letters, “for Akron and Our University.”

“The time has come for our community to work together with the University to ensure it is positioned for greater success, growth, and positive economic impact on our community.”

Here are the advertisement’s signees:

The ad was paid for by “Friends of The University of Akron,” which UA spokesman Wayne Hill said is not the name of an official group, but a reference to “people who are friends of the university who are indicating their support for it…”

The ad cost $5,000, and is being paid with private, non-scholarship funds from The University of Akron Foundation, according to Hill.

One day later, the University announced the formation of the UA Business Executive Advisory Council, which is a group formed to assist and counsel Scarborough and the UA Board. All of the aforementioned business executives are on this council, along with Virginia Albanese, president and CEO of FedEx Custom Critical, and William Considine, president and CEO of Akron Children’s Hospital. Jones will head the council.

Spokesman Hill said the council resulted from conversations Scarborough has had with community and business leaders since becoming president. It does not have a set schedule, but will meet “as-needed.”

“It was mutually felt that this type of advisory group could be of benefit to both the university and the community,” Hill added.

Besides NBA star LeBron James’ explicit endorsement, these developments mark the strongest expression of support for Scarborough and the UA Board since many controversial decisions were made in late summer, and continue to be made to this day.

Rivalling the business executives’ supportive publicity, however, is that of another group seeking to reform UA’s governance. This group has the backing of Jane Bond, a former Summit County judge and UA Trustee, who in October wrote a stinging letter to the Beacon Journal that cited groupthink on the part of Trustees as a likely cause for the University’s ills.

According to the “Mistakes Were Made -at U of A,” Facebook page, part of the latter group’s plan is to print ads in local newspapers with the signatures of students who — along with faculty, staff, alumni, and community members — want to be “listened to and taken into account when decisions are made.” Only current students can sign the ad, which can be accessed here: https://goo.gl/YFDlqg

“If you’re concerned with the direction the University is going and actions that the administration is taking, your signature is needed,” the page says.

Other news regarding those who oppose UA’s administration include a planned protest for the next UA Board meeting on Dec. 9 at 9 a.m. outside the Student Union room 309. There is also a circulating change.org petition that seeks the resignation or removal of Scarborough from UA. It has gained 613 supporters out of the desired 1,000.