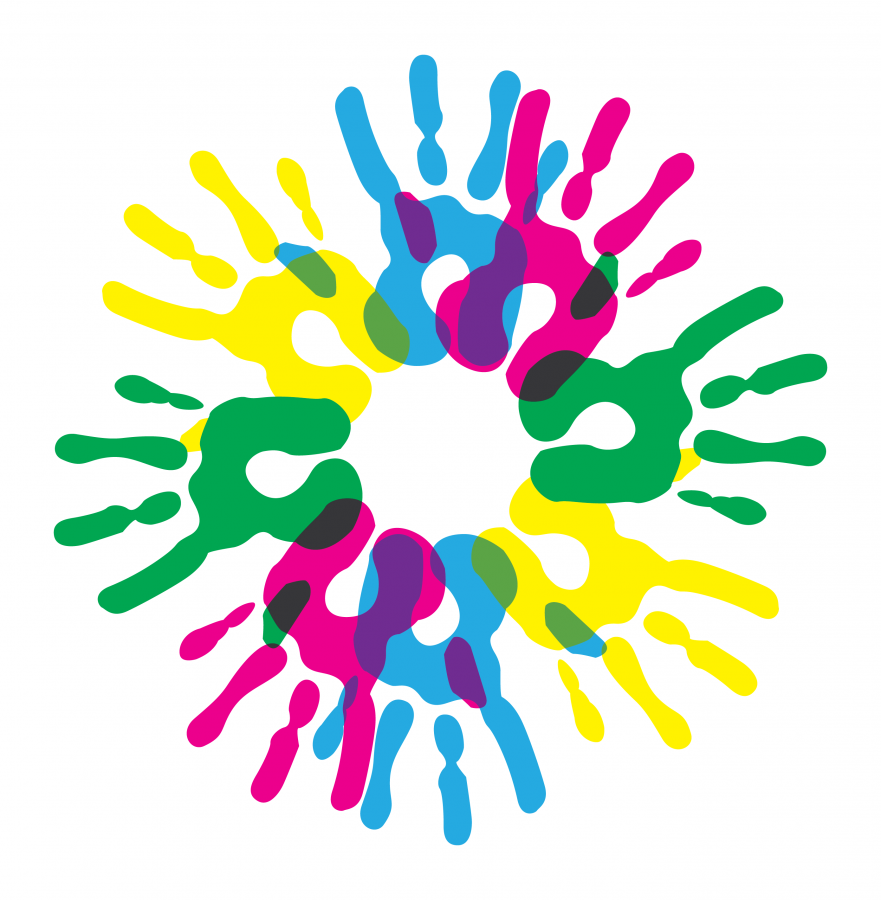 By Zaina Salem, Editor in Chief

The Rethinking Race series is back at The University of Akron, beginning Jan. 29 and lasting until Feb. 12.

Rethinking Race: Black, White and Beyond is a forum in which race-related issues are discussed and examined through films, performances, face-to-face conversations, and keynote speakers.

Rethinking Race kicks off with a showing of the film “Selma” on Friday, Jan. 29 in the Student Union Theatre at 8 p.m. The film chronicles Martin Luther King’s campaign to secure equal voting rights for African-Americans.

This year’s keynote speakers include John Quiñones, host of the ABC news program, “What Would You Do?” Quiñones has been reporting for nearly 40 years, and was ABC’s first Latino correspondent. Quiñones will speak in the Student Union Ballroom on Tuesday, Feb. 9 from 7:30 p.m. to 9 p.m.

Other keynote speakers include Shammas Malik with the “Dr. Helen K. Qammar Memorial Lecture” on Monday, Feb. 8 at 7:30 p.m. in the Student Union Theatre. Qammar was one of the founders of Rethinking Race. A Harvard Law student and son of Qammar, Malik will discuss the history of efforts to create racial and socioeconomic equality in education.

Grande Lum, nominated by President Barack Obama and confirmed Director of the Community Relations Service, will speak on Thursday, Feb. 4 at 2 p.m., also in the Union Theatre. His lecture is titled “Race, Education, and the Law –From Brown v. Board to the Present.”

Elaine Richardson, a tenured professor at The Ohio State University, will speak on excerpts from her autobiography titled “PHD to Ph.D.: How Education Saved My Life.” The show will feature expressive performance, storytelling and music.