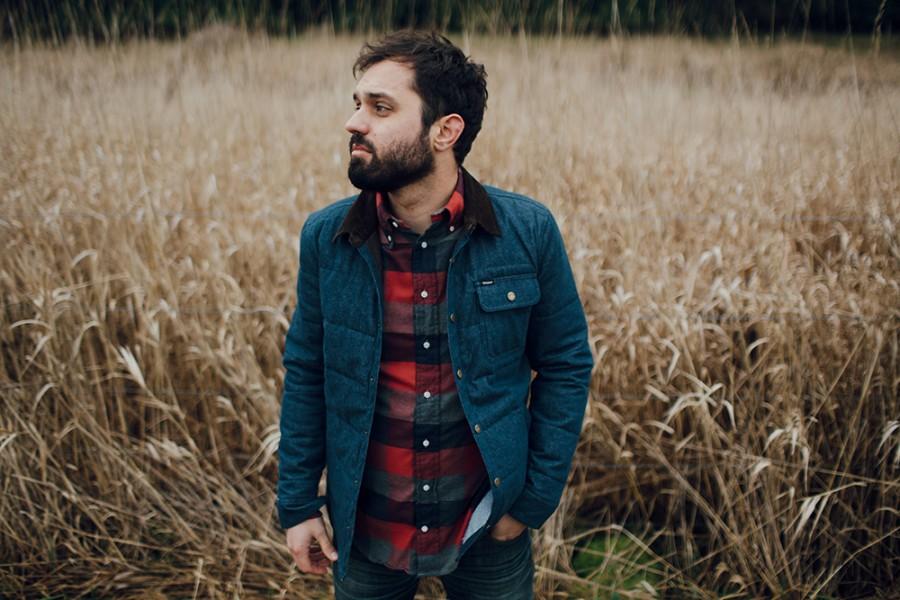 Edel is an indie folk singer-songwriter from British Columbia who is making his debut in Akron as a part of his 2016 U.S. Winter Tour of the Mid-West.

He will be performing his most recent album, “India, Seattle” at Annabell’s in Highland Square, on Feb. 23 at 7 p.m.

The album was released April 2015, but this is his first time touring the East Coast.

While Edel is a singer-songwriter, he doesn’t like to be considered one because he prefers to work with a band.

Drums were the first instrument Edel learned, and he later played in a Blink-182 cover band and at church.

“Those were kind of the two extremes but I’m more in the middle now as a singer-songwriter,” he said.

The show at Annabell’s is free; however, one has to be 21 or older to attend.

Being from Canada, Edel is accustomed to the 18-year-old age requirement for bars.

“It’s weird in the states that most college kids can’t go out to a licensed establishment,” Edel said. “I think if you’re old enough to vote for Donald Trump, you should be allowed to have a beer.”

Edel commented on Donald Trump’s presidential campaign and how he is both entertained and appalled by the show “The Bachelor.”

He then joked, “I’m not like the Donald Trumps or The Bachelors.”

Asked about the success of his musical career, Edel said “A lot of times in music, you’ll deal with the whole spectrum. To some people you’ll be really famous and people will think you’re a popular artist. I think constantly [that] you’re not sure if you’re successful or the art you’re making is legitimate.

“Inspiration is, sort of this nebulous thing – you’re trying to get a shooting star to drop out of the sky and hit you,” Edel said. “All you have to do is go out and look at the sky.”

For more information about Edel’s tour and music visit mikeedel.com.