All it takes is a vote 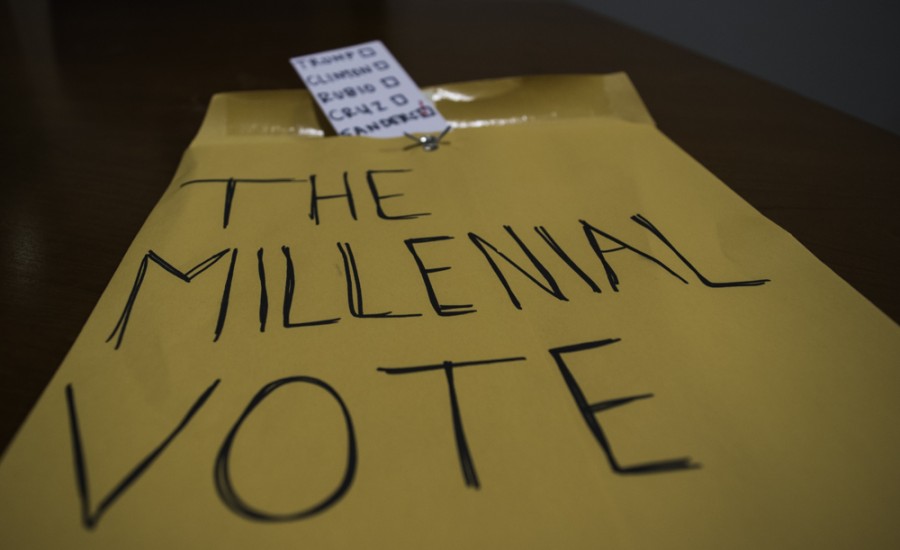 Election season is easily one of the most turbulent occasions that America experiences. Rarely are people as divisive, and adults as petty as when their favored candidate squares off against the opposing party. Just as disappointing is the average citizen’s proclivity to back anything said by their candidate, eager to excuse their ethical slights. Besides a time of pettiness, what does this election season mean for America? What are the driving factors behind the success of some candidates and the failures of others? I will do my best to answer these two questions in this quick essay.

​What does this election season mean for America? Several things. First off, it means that it is an opportunity for the voters in America to make a change to the political landscape. It is an opportunity to make amends and adjust the course of our government, if that is the goal. For some, it may be to keep the government on the same track. Regardless, the individual voter’s voice is able to be heard this time of the political cycle.

A few things are abundantly clear: the influencing factors in what will happen to America this election season are going to be largely due to three topics: education reform, healthcare and welfare, and foreign policy. Some people still argue that social justice is a huge factor. However, that is a never ending campaign and will take second in the average voter’s mind.

​The second question is this: what are the driving factors of success of some candidates versus the failures of others? The answer is simple: presentation. To be honest, Donald Trump is not that different from Hillary Clinton. In fact, he has endorsed her campaigns, her husband’s campaigns, and their nonprofit organization in the past.

What’s more, the myriad of Republican candidates are not that different from each other. It is just a matter of presentation. The people are tired of petty politics, and prefer the brash, apparent thick-skinned and back-boned style of Trump. On the Democrat side, the only thing keeping Bernie Sanders in contention with Hillary Clinton is that he is different. Both of the Democrat candidates are very socialist.

However, Sanders brings no baggage to the plate. What’s more, he is like the loveable, hipster grandfather everyone wishes they had. It truly is the manner in which things are presented in this political landscape, and not what is being presented itself.

​In the end, only time will tell what the true factors are that play into who gets elected. Until the end of the election season, it is anyone’s game. Underdogs can rise up and the top-echelon candidates can be dismantled. Truly, this is not a time to analyze the candidates so heavily as it is a time for the citizens of America to decide to stand up for their Constitution, their country, and themselves in order to bring America to a position of exemplary leadership in the world once again. All it takes is a vote.