Technology has replaced our desire for human interactions 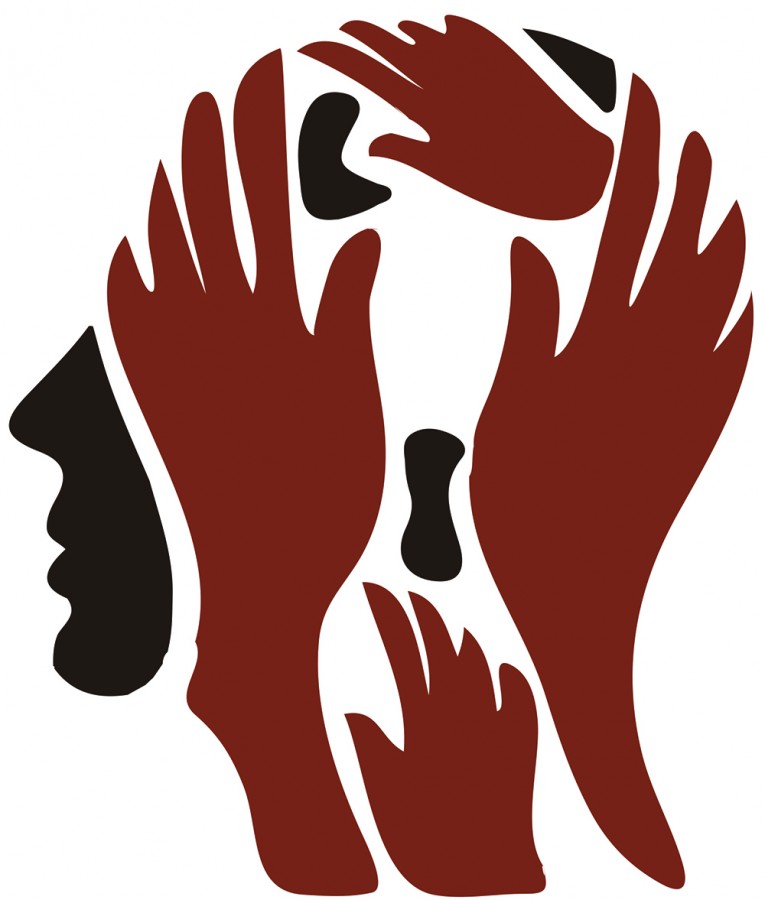 As I walked to class last Thursday evening, I was greeted with a frigid wind whipping through the air, yet I felt colder from the students around me at the corner than any of the snow falling. Everyone was staring intently on their phone, as if the world around them had disappeared completely into the tiny screen in front of their face.

In class I encountered the same dilemma, and as I peered around the room, I wondered why this has become so extremely prevalent in our society.

I have also succumbed to this new phenomenon that has infected the youth of this country. Checking if I gained any Twitter followers, texting back my friend who bought the latest iPhone, or looking up an article about my hometown Chicago White Sox has become a daily occurrence for me. Some of my professors have even wrote in their syllabus that phones must be put away during class as they are too distracting to the lesson, which some students find hard to handle for that one-hour class period.

I have made friends with many students in my classes, but I can’t shake the feeling I have lost out on more than a few due to the phone attachment issues. I came to the University to expand my horizons in my education and my social circle, to meet other people who I could call friends — yet I feel as though those aspects are slipping away into a tiny screen I find myself constantly falling into.

One of the skills my father possesses is being able to talk to anyone he encounters as if he has known them for years. He doesn’t get sucked into his phone like my classmates do. He barely knows how to “play the candy crush,” and he still will stop people driving down the street just to see how they have been. I think this is the thing I miss most here at Akron – a happy attitude can only get you so far before the phone rings and people are gone, reading up on the latest insult Donald Trump has hurled at a fellow candidate. My dad and I will always be like oil and water, yet I can’t help but wish I had more of his personable skills.
At UA I’ve seen technology both aid and hinder. I would certainly not expect my fellow students to be like my father, nor completely sucked into the digital world in their hand. Hopefully it is only a short-lived phenomenon, and eventually such social practices will even themselves back out – because sometimes meeting new people and making new friends is one of the best joys in the world.