Eight-course meal for one cause 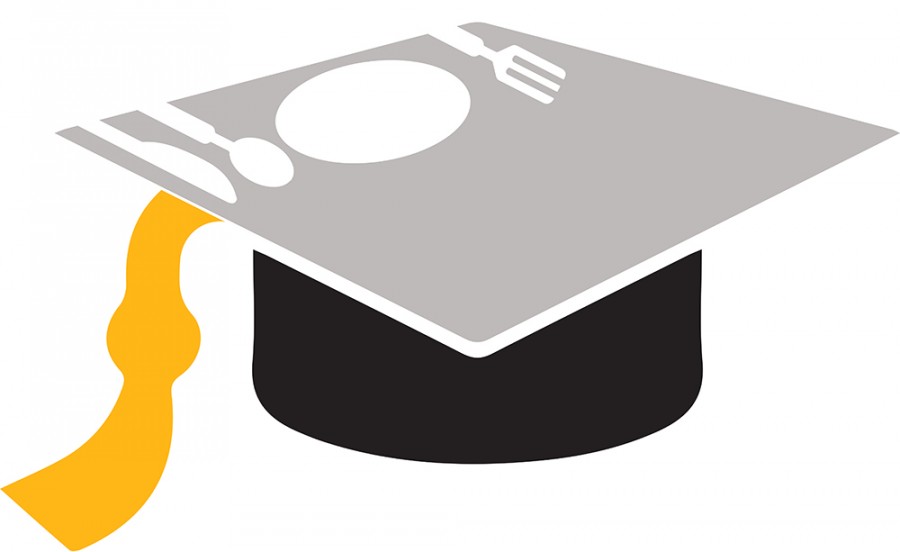 Students, faculty, and the public have the opportunity to eat a gourmet meal for a good cause. The Hospitality Management Program is holding its annual Graduate Chefs Dinner on April 2 at the Crystal Room Bistro in Gallucci Hall.

Eight UA alumni chefs are preparing an eight-course dinner, each in charge of one course.

Tickets are $50 per person, and the event benefits students in the UA Culinary Artists Club. The proceeds go toward chef mentoring, hands-on training opportunities, culinary event competitions and more.

Hors d’oeuvres will be served at 5:30 p.m. and an eight-course dinner with paired wine samples will follow.

UA Alumnus Chef Rodriguez is thrilled to be able to give back to the program that allowed her to grow as a chef.

She graduated with an Associate Degree in applied Science in Hospitality Management and Culinary Arts in 2012.

Rodriguez currently works as the executive food director and executive chef of Cardinal Retirement Village. According to Rodriguez, it is a privately owned retirement village with the intention of serving restaurant style dining for more than 100 residents. The menu changes on a weekly basis.

She initially became involved in the Graduate Chefs Dinner in the spring of 2014 when she attended the 10th anniversary showcase dinner. While Rodriguez was there, she ran into her former professor, Richard Alford.

“Chef Richard Alford is one of the most important people in my life, as a friend and my mentor. I was just thanking him for all the great work he has done with the Hospitality Club, including this particular dinner. That’s when he asked me if I was interested in participating in the future.”

The dinner menu for this event is usually chosen by the chefs. Once the meal has been established, the chefs choose their own recipes so the hospitality club can work on a booklet that is distributed to the guests attending the dinner.

Rodriguez has been into the hospitality industry for almost 13 years.

“The degree opened opportunities I never thought I would obtain without formal training,” she said.

She thinks that being able to prepare a meal with other alumni chefs is a great honor.

“I have a fantastic time. It gives me the chance to interact with current students that share the same passion I have for this field as well as getting to catch up with my colleagues, former students, professors and mentors,” Rodriguez said.