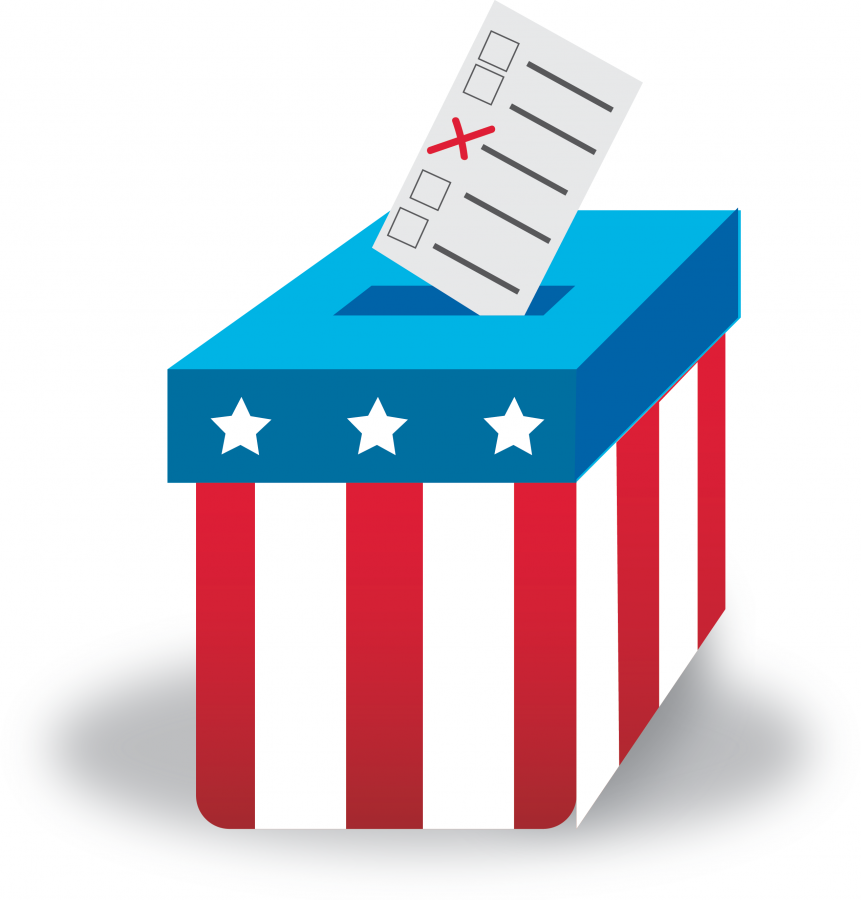 By Logan Lane and Grant Morgan

UA’s Undergraduate Student Government (USG) is now holding elections for next year’s president, vice president, and senate members. If you are an undergraduate, you should have received an email this morning explaining how to vote. There is also a link to the bio page of the candidates.

Voting closes next Wednesday, April 6, at 5 p.m. You can vote online or in voting booths, which will be set up next Monday through Wednesday from 11 a.m. to 2 p.m. outside the Student Union market. Winners will be announced at the senate’s meeting on Thursday, April 7 from 5 to 7 p.m. in the Union room 316.

Yesterday, around 50 students and administrators, including President Scott Scarborough, gathered in the Union Starbucks lounge to watch the USG Presidential Debate.

Bodenschatz stressed building a bridge between students and administrators. She said her experience as USG’s Chief of Staff and her internship under Vice President of Advancement Larry Burns has given her more channels to communicate with the administration.

Later questions raised worries that her position under Burns may be a conflict of interest.

Bodenschatz dismissed the concerns, saying she would no longer serve in Buchtel Hall if she were president. In addition, she noted her ties with the administration could help push legislation through.

At the other podium, Lampner stressed the need for a stronger relationship between USG and students. He said polling and tabling in high-traffic areas were important, while Bodenschatz and Galehouse proposed an idea to assign USG senators to resident halls where they’d weigh student opinion each month.

Lampner and Spaeder, both members of USG’s legislative branch, were asked if their lack of executive experience would harm them.

Noting his position as vice chairman under current USG President Taylor Swift, Lampner said he would be able to adapt to the changes.

Early in the debate, the microphone was turned over to President Scarborough. When he asked a question about the candidates’ conflict management, Bodenschatz said she was “the ground of reason” in her argumentative family.

As a peer mentor, Lampner said he “deals with conflict all the time.” He also noted that he is being certified in conflict management.

When questioned about UA’s scholarship cap, Lampner said he wants to make the cap a percentage of the cost to attend UA. In other words, if tuition and fees rise, the amount students receive in scholarships would match that rise.

Bodenschatz agreed, but worried that it isn’t “feasible” for the University at the moment.

The vice presidential candidates debated for the second hour of the event, largely reiterating the platforms of their running mates.

A full list of Lampner and Spaeder’s policies and stances can be found on their website, bit.ly/25soYd4.