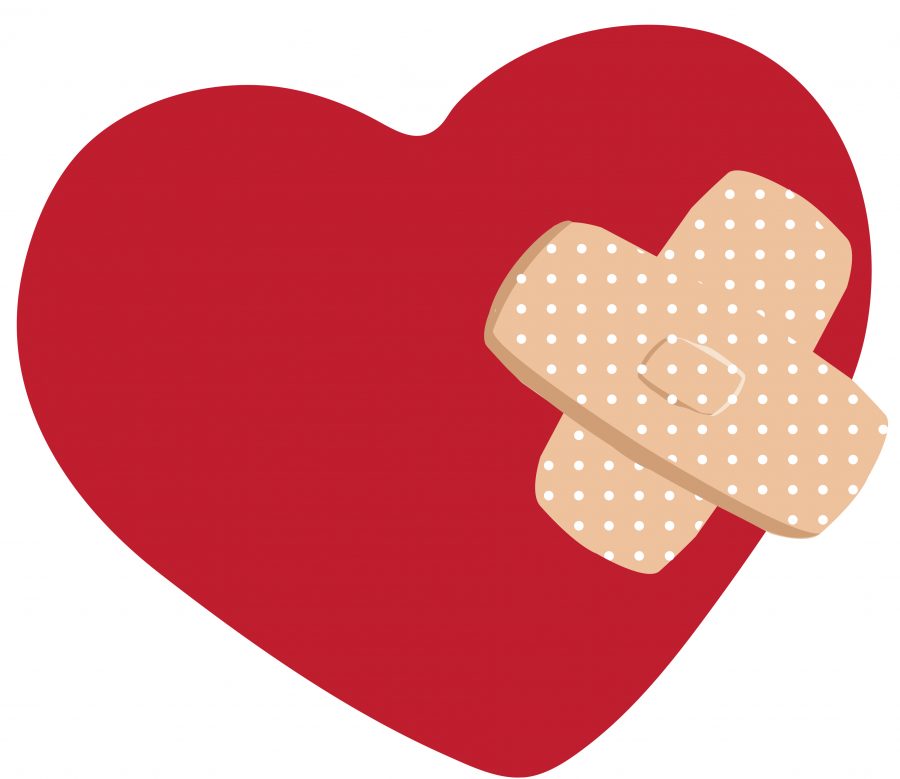 The University of Akron’s Counseling and Testing Center hosted a workshop called “Love Shouldn’t Hurt” as part of Sexual Assault Awareness Month on April 12. This event was led by UA counselors Eric Hayden and Rebecca Crain.

The workshop focused primarily on the risks of abuse in relationships, power and control in dating, and relationship readiness.

Hayden started the workshop by asking attendees how they defined abuse. He then presented what is known as the Power and Control Wheel, a diagram with eight spokes that defines patterns of abuse.

The sexual assault continuum was discussed next, further defining ways in which one partner can control another. Boundaries were a major topic discussed as well. Knowing the boundaries between partners in a relationship can help to keep the relationship healthy.

Hayden then shared a few facts about sexual assault: one in four college-aged women are assaulted and in 80 percent of sexual assaults a woman knows the assaulter. Rape is a planned act which is all about power, not sexual gratification. A woman is never responsible for her rape, regardless of her choice in clothing.

If a person is assaulted, it is important to know the steps to take. For medical and safety concerns, the Sexual Assault Nurse Examiner (SANE) examination covers injuries, pregnancy, and STI testing. The most important part of this is to listen to the victim and make sure that they feel safe.

Hayden’s presentation stressed communication as a key to ending sexual harassment. Consent is not the absence of a “no,” but the presence of a “yes.” Do not joke about rape and avoid language that demeans women. Lastly, it is important to report sexual assault incidents. Try not to judge the victim for the attack and refer them to counseling.

The Counseling and Testing center is open Monday through Friday, 8 a.m. to 5 p.m. Counseling is free and confidential and is handled by a diverse staff of psychologists and counselors.

Hayden also would like to further extend his ability to help those in need by asking people to attend his meditation class on Thursdays from 4 p.m. until 5 p.m. in Simmons Hall room 306.