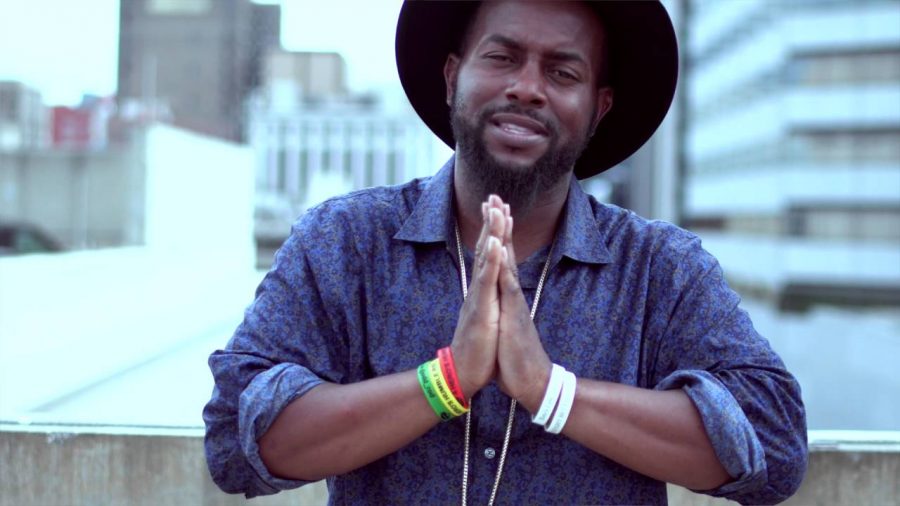 Odd?Rod, whose real name is Roderick Borisade, is a well-known performing artist who visits college campuses around the U.S. A single act, he takes the stage with just a microphone and his poetry. Much of work is about the turmoil of his childhood.

Borisade comes from a poverty-stricken area in Florida. He grew up with a drug-addicted mother and an absent father. When he was 12 years old, he lost his older brother to brain cancer. Yet he says these circumstances are now the tools he uses to inspire others.

The first poem that he wrote came from a suicide letter he wrote when he was 12. After this period in his life, everything started to change.

“After my brother passed away, a sense of wanting to change came in me, I stopped doing drugs and selling them and focused on education. Poetry became my life,” says Borisade, “To me, it felt odd that I am going the opposite direction of what others wanted me to do. This is how the name Odd?Rod came to life.”

Borisade has been performing for five years. He’s also had the chance to speak on a TEDx stage, a local version of the popular TED Talks series.

Borisade explained much of this as part of Tuesday’s 7:17 p.m. show. He performed his poetry and said he hopes to give courage and hope to students.

There will be many more shows coming up and information can be found on OrgSync.