State of the University: Incredibly Optimistic

A sit-down with President Wilson 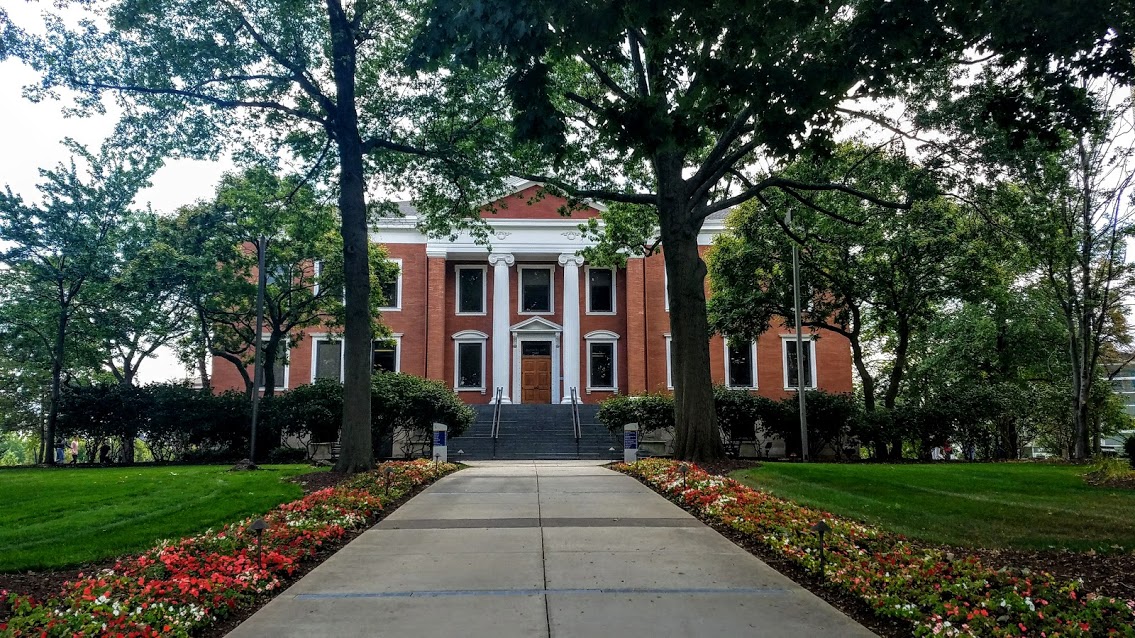 Buchtel Hall at The University of Akron.

President Wilson wants the plan to be more than just a financial initiative; he wants it to be an instrument used to enhance the University. Wilson believes only focusing on finances strays too far off the path of what academic institutions should be for students.

Wilson said the first part of this initiative requires rebuilding bridges which were damaged during turmoil at the University. President Wilson has visited dozens of local high schools to remind prospective students about the turnaround the University is currently experiencing.

This initiative will be met with adversity. The University has implemented tougher admission standards over the past eight years. This and other factors have contributed to decreased enrollment which in turn, decreases income from student tuition. President Wilson said that while UA still has a hill to climb, progress is certainly being made. With decreased enrollment, the University has become more judicious with spending, Wilson said.

Wilson said that in order to help stabilize the financial state of the University, UA utilized the services of Ernst & Young. EY approached the University with a plan to help stabilize UA’s finances. The firm has experience working with other universities and their finances. President Wilson cited this as two reasons UA decided to utilize EY’s services. Furthermore, Wilson emphasized the importance of EY being an unbiased entity working with UA’s finances. The firm focused on finding ways to save the University money and different ways to create more income, such as new ways to receive support from the State of Ohio. While “Stabilize – Invest – Grow” is Wilson’s idea, EY helped make it possible and efficient.

While the firm has been helpful “we will be winding down the relationship with Ernst & Young,” Wilson said.

The new Akron Guarantee Scholarship came as a result of SIG, Wilson said. This scholarship is what is being marketed to incoming students. He then explained how it is initially less support for a student’s freshman year at UA than the previous model, but increases each year, unlike the previous model for scholarships.

Along with the new scholarships, President Wilson felt the admissions department had been cut down too much. This department has been increased in size to better serve the students of UA.

The Buchtelite asked President Wilson about two more topics. What is a long term goal of his for the University? What does he believe the state of the University is in a word or two?

He named a few long term goals which included increases to the value of a UA degree and said building upon the “solid core” of the University. Wilson said this in reference to the College of Polymer Science and Polymer Engineering, the College of Engineering, and the School of Law along with other facets of the University. Wilson believes internally UA is headed in the right direction, but wants to let everyone know about the improvements happening at UA.

As for the state of the University, “incredibly optimistic” Wilson said with a smile