Could This be The Comeback Season for Zips Football? 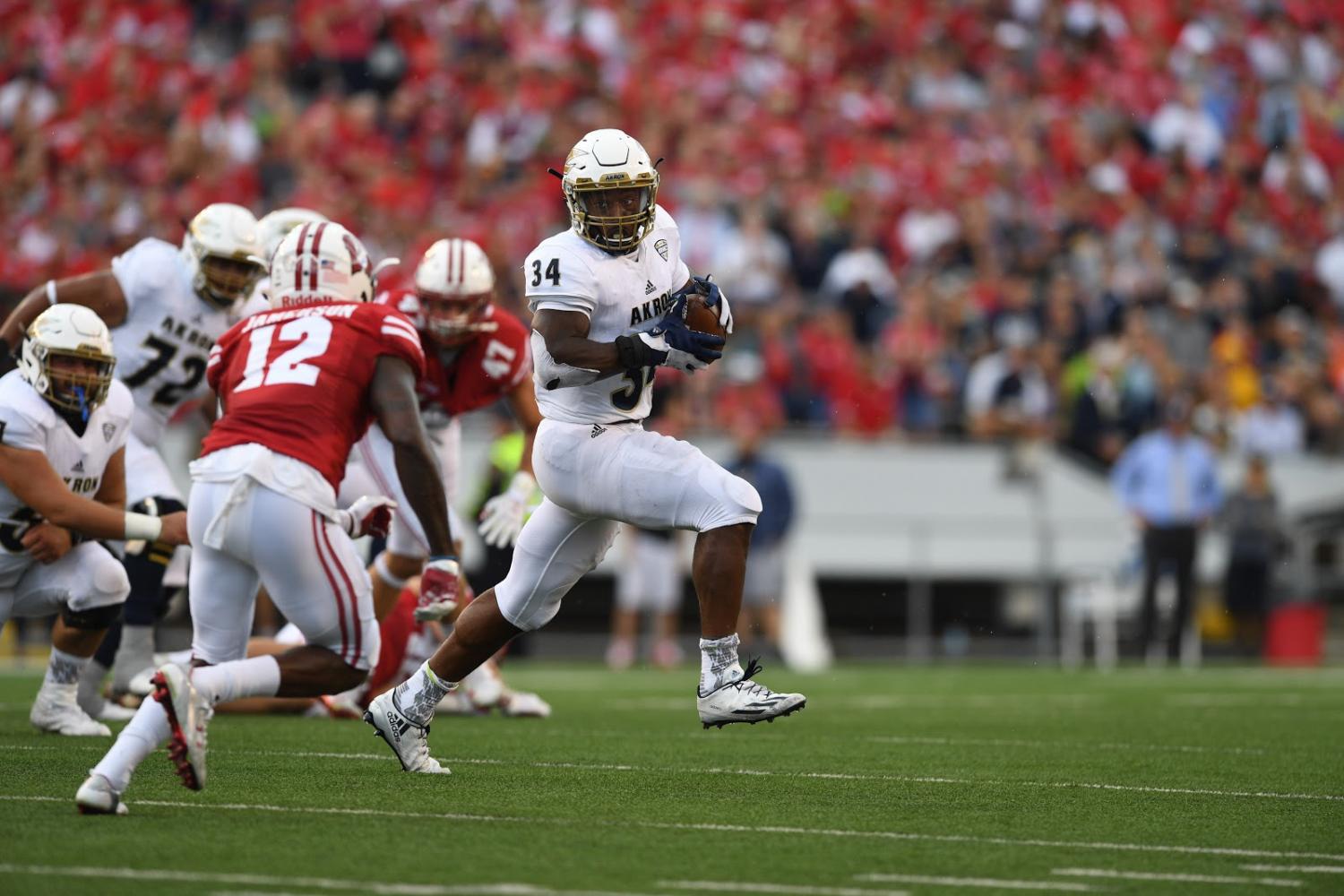 Photo courtesy of Department of Athletics

Expecting to bounce back after a particularly rough season, The University of Akron’s football team anxiously awaits the upcoming season.

Head coach Terry Bowden is getting especially excited. “I’m more excited this year than ever before,” Bowden said.

Senior, AJ Coney said, “I believe the Zips are fully capable of shocking the world,” referring to the Sept. 2 game against the historically good Penn State. If seniors Coney, wide receiver, and Warren Ball, running back, are any indications, the players are excited as well.

Coney played in all 12 games with three starts last fall. In 2015, he had 15 receptions for 173 yards and a touchdown during the 2015 season and also saw action on the kickoff return unit. Coney was named the team’s offensive MVP, in the weight room following spring drills.

Without a strong and consistent offensive line, the Zips run game will go nowhere. Coaches are still unaware of who will be the Zips starting quarterback during the UA vs. Penn State game. This leaves fans wondering if Tommy Woodson will return healthy from last seasons shoulder injury or if Bowden will be forced to start another quarterback.

As of now, our faith remains in the hands of the offense.

The redshirt senior running back, Ball, will be one of the many keys to a successful 2017 season, Coach Bowden said.

Recently granted a sixth-year of eligibility by the NCAA, Ball was placed second on SI.com’s College football Freaks List.

The determination by Bowden’s players can be the reason why he is so enthusiastic about the upcoming season.