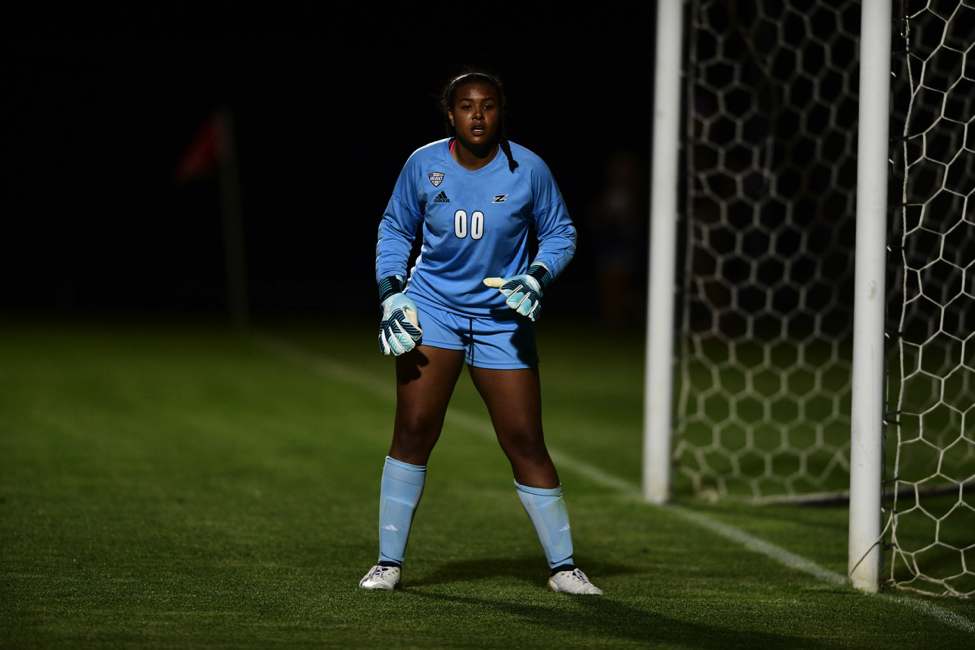 The Akron Zips Women’s Soccer team is looking for their second home win of the season against the Dayton Flyers, Friday, Sept. 8 at 7 p.m. This will be the first time in the history of the program that the two will teams face off at UA’s FirstEnergy Stadium – Cub Cadet Field.

During Akron’s last game against Niagara, the Zips recorded 16 shots total, but could not score. The team’s offense has had a tough go the last few games, but as Dayton has already conceded seven goals this season, there’s a good chance they will find the back of the net on Friday.

Though the Lady Zips offense has struggled to put points on the board, the Zips’ defense has proved to be strong, only allowing the opposing teams to score once in their last two games.

Freshman goalkeeper Amani Jiu, who was recently named the first Mid-American Conference Defensive Player of the Week for the season, is currently leading defense for the Zips. Jiu recorded a shutout and nine saves in her first career start, the double overtime game against Milwaukee, making her a key player for Zips fans to keep an eye on this season.

Standard tickets for the game are $6, or family plan tickets (minimum of four in a pack) are $5, and can be purchased at the FirstEnergy Stadium – Cub Cadet Field gate, or via http://www.gozips.com. The University of Akron students are admitted free into the game with their Zip Card.