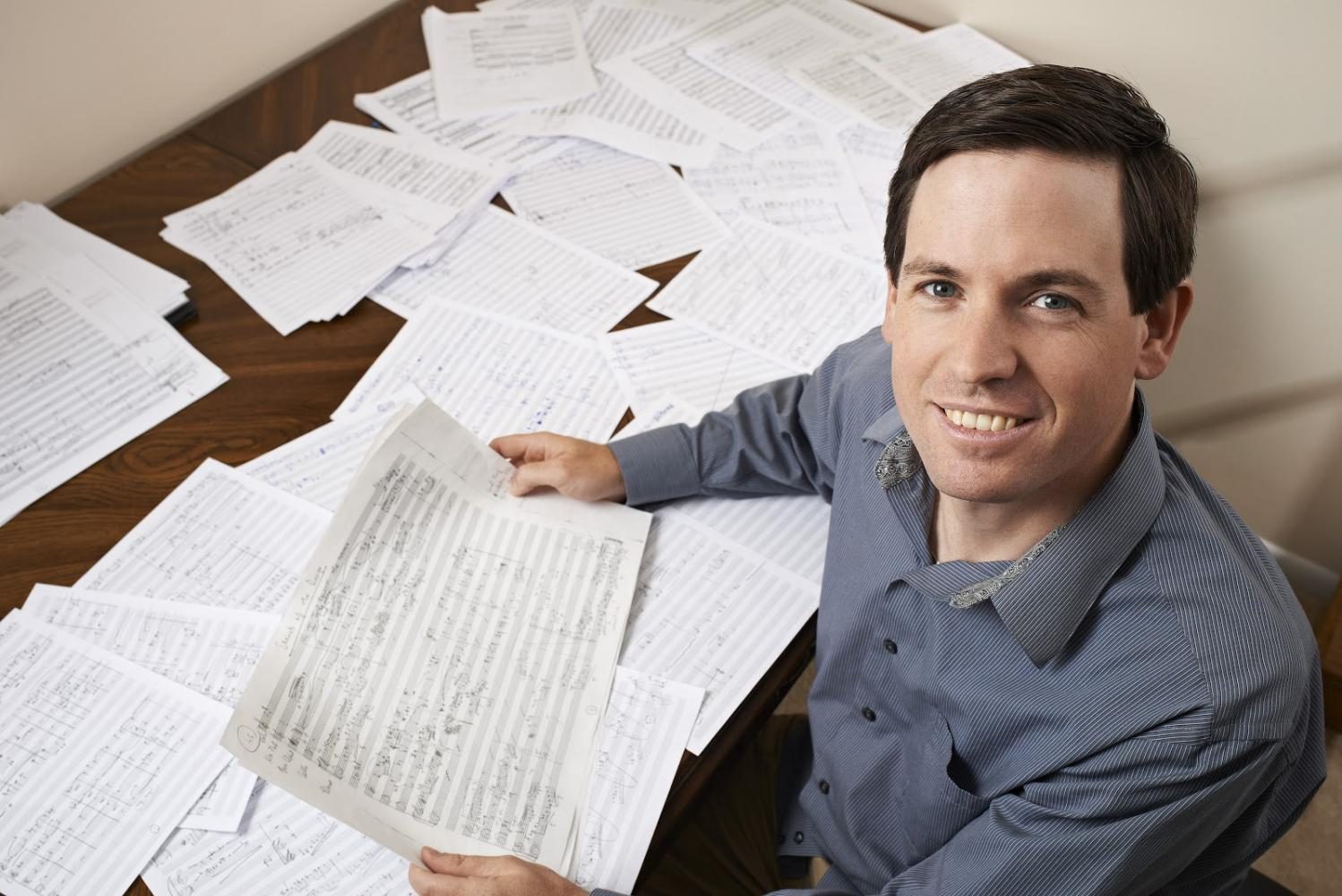 Tuesday Musical is an Akron arts organization that presents concerts and performances created by some of the finest classical musicians and also provides meaningful education and engagement programs for the Akron community.

“In addition to marking 130 years as a core arts organization in Northeast Ohio, Tuesday Musical is also one of the oldest and most-respected organizations of its kind in the United States,” said Jarrod Hartzler, executive and artistic director.

Tuesday Musical will be celebrating their season opening with an anniversary party held in the E.J. Thomas Goodrich Lobby from 5:30 p.m. to 7:00 p.m. on Saturday, Sept. 16.

“Prelude!” begins at 7:30 p.m. following the anniversary party. This special concert will showcase the many programs created by Tuesday Musical.

Tuesday Musical has also brought on The University of Akron composer, James Wilding, to create “Homeland Portraits,” a new composition that will be premiered during the “Prelude!” concert by the Escher String Quartet.

“While we are known by many in our community for bringing world-acclaimed musicians to Akron, during this anniversary year we are also celebrating our vibrant education and community engagement programs that break down barriers to classical music for children and adults by providing opportunities to experience some of the best live music from around the world,” said Jarrod Hartzler, executive and artistic director.

The anniversary party will take place from 5:30 p.m. to 7:00 p.m. and will celebrate the accomplishments from the past 130 years including food stations by Splendid Fare, an open bar, and a silent auction. The cost to attend the party is $130, and if you’d like tickets to the concert as well, they offer a package for $165.

If you attend the anniversary party before the concert you can buy raffle tickets and enter to win an exclusive trip for two in New York City.

The prize includes two round-trip flights to New York City with three nights in a Manhattan boutique hotel. It also includes tickets to the Chamber Music Society of Lincoln Center concert, followed by dinner with the Escher String Quartet. Students can also win a visit to Steinway Hall’s fabulous new flagship store and a guided tour of the Metropolitan Museum of Art.

Students of all ages can attend all Tuesday Musical productions and “Prelude!” for no cost, all you need to do is stop at Tuesday Musical’s student ticket table in the E.J. Thomas ticket lobby the evening of the concert. If you aren’t a student, tickets range from $40 and $45.

After the concert, the entire audience is invited to the lobby for dessert and a champagne toast.

For more information and to buy tickets call 330-761-3460, visit uakron.edu/ej or tuesdaymusical.org/prelude.